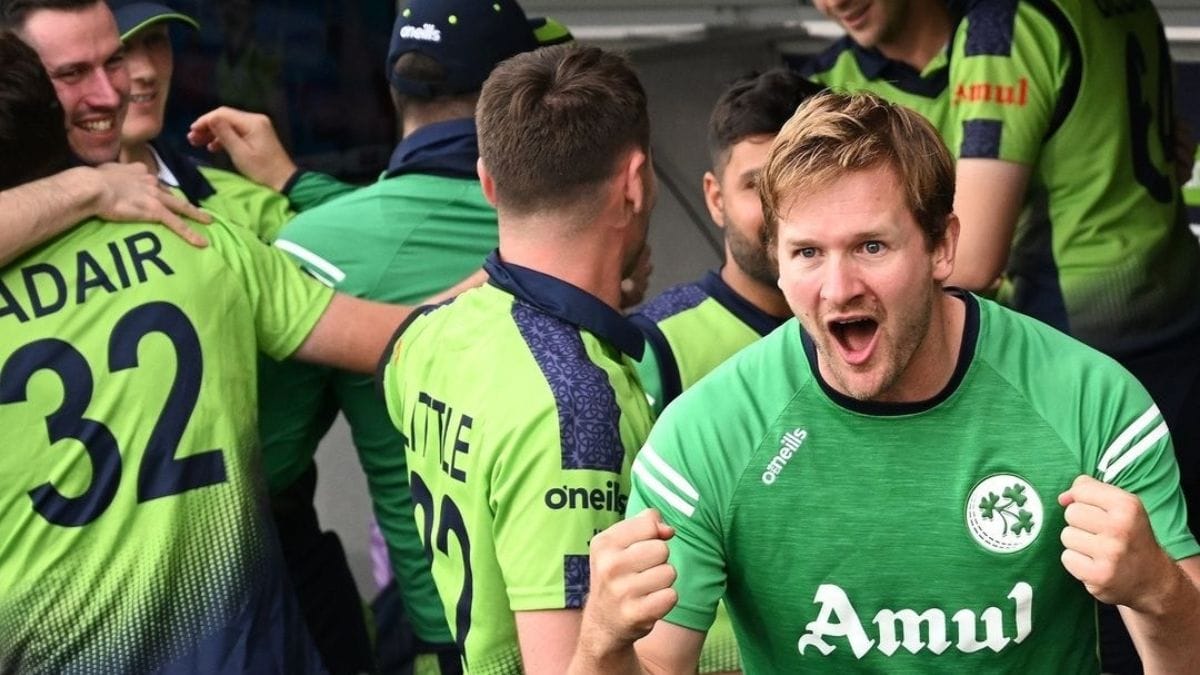 Ireland defeated West Indies by 9 wickets in the group stage game of the T20 World Cup 2022 played on Friday morning, 21st October. The game was pretty one-sided as the scoreboard says it all. Ireland dominated West Indies who have been the Champions of the tournament (T20 World Cup) two times.

The two-time World Champions (West Indies) was thrashed by Ireland cricket team on Friday. West Indies are no longer in the competition and won’t be seen in the Super-12 games of the T20 World Cup 2022.

West Indies’ cricket team captain Nicholas Pooran won the toss and chose to bat first at Bellerive Oval, Hobart. This wasn’t a good decision from the West Indies’ skipper. The batters didn’t perform good and could only reach to a total of 146 runs in 20 overs.

On the other hand, Ireland cricket team made this run chase look very easy as they only lost a single wicket in the whole game and chased down the total in the 18th over. Opening batter Paul Stirling remained not out on 66 runs along with wicket-keeper batter Tucher who scored 45 runs. With this victory, Ireland has named themselves in the Super-12 of the T20 World Cup 2022.

Upcoming UBBF 2022 Set to Delve into the Evolution to Ultra-Broadband 5.5G