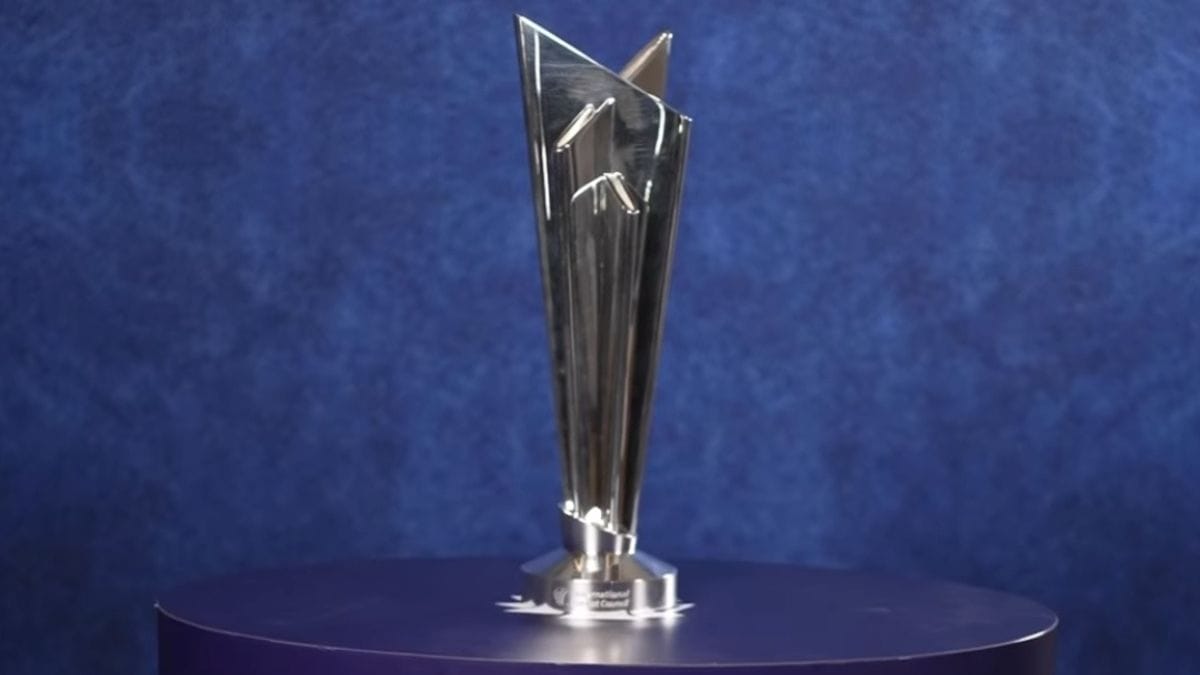 Ireland and Zimbabwe both won the games on Friday to register themselves in the Super-12 of the T20 World Cup 2022. The four teams that have been made into the Super-12 are Sri Lanka, Ireland, Zimbabwe, and Netherlands.

All these four teams have been put it up in the groups of the Super-12. Sri Lanka and Ireland are in the Group 1 whereas the other two teams i.e. Zimbabwe and Netherlands are in Group 2. Ireland knocked out the two-time champions West Indies on Friday after they defeated them by 9 wickets.

The groups has now been made and the first game of the Super-12 is a blockbuster between the defending champions Australia and New Zealand.