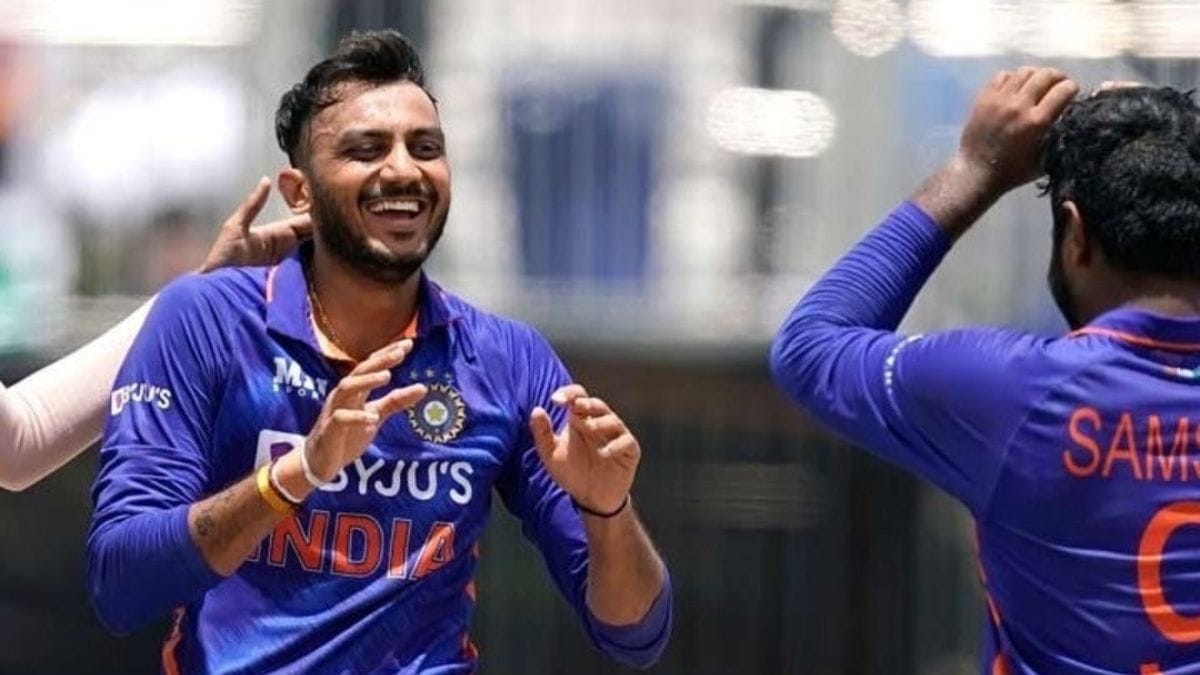 This performance from India’s all-rounder (Axar Patel) caught an eye of Australian head coach after the series and he couldn’t hold himself talking good about him.

“Axar, in particular, had an outstanding series. With Jaddu out everyone thought that it might become a bit of a weakness for India, but they’ve found another one again, which tends to happen,” said Andrew McDonald at the post-match press conference as reported by TOI.