Another turnaround for Crystal Palace; win 2-1 against Wolves 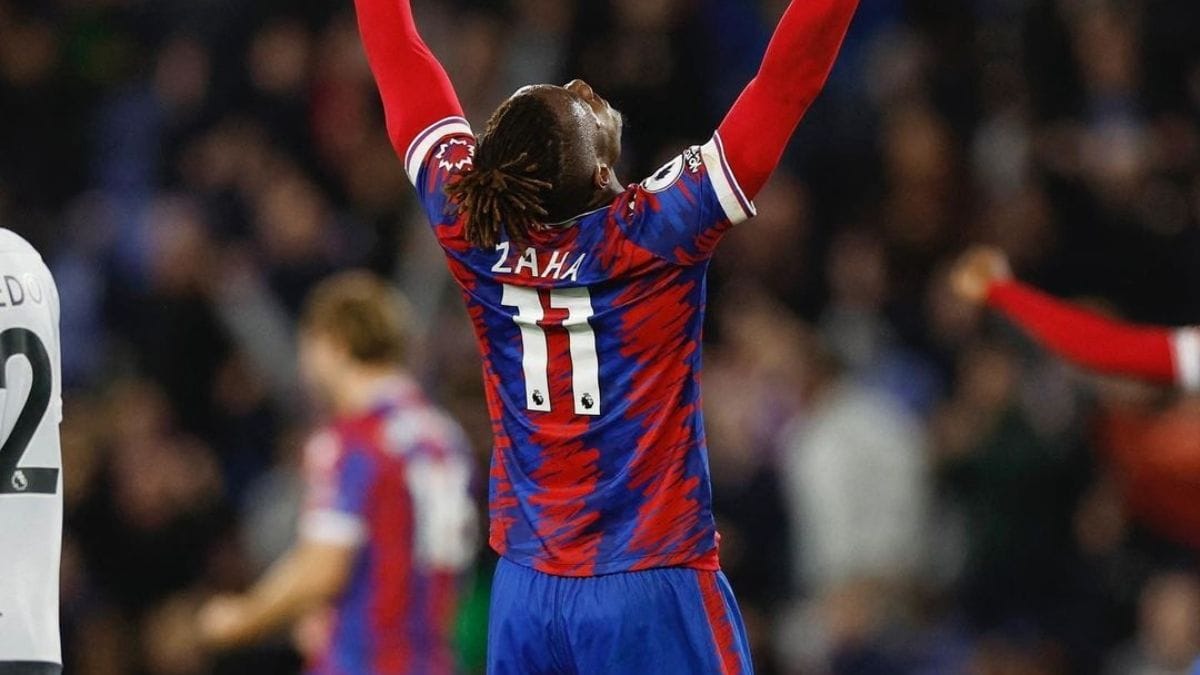 As the FIFA World Cup is just a month away and there are other leagues which has to be taken care of along with this, so the English Premier League has decided to keep some matches in midweek as well. However some fans are not happy with this as this could lead to some more injuries before the FIFA World Cup 2022.

Wolves scored the first goal which was a good strike from Adama Traore who is back in the team after completing his loan spell in FC Barcelona. Eberechi Eze scored the first goal for Crystal Palace which came just at the start of the second half. Wilfred Zaha then scored the winner in the 70th minute seal it for Palace.

It wasn’t a good start for the caretaker manager of Wolverhampton Wanderers Steve Davis after the club sacked Bruno Lage a week ago.