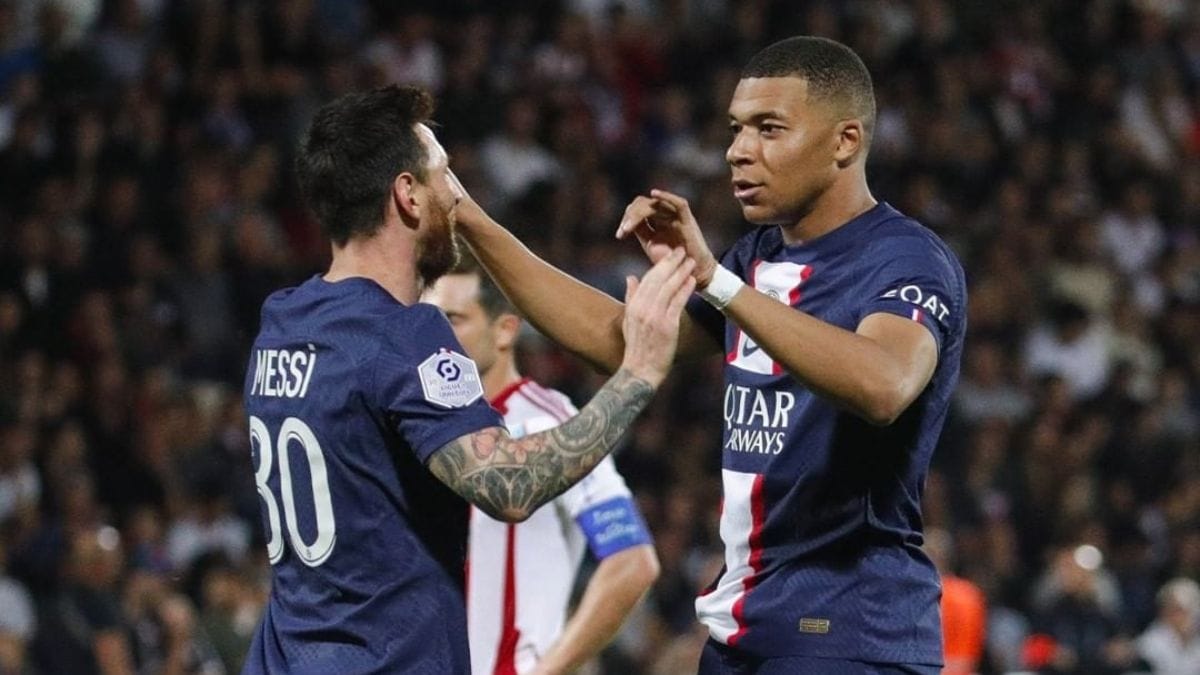 Paris Saint-Germain had an early game in the Ligue 1. The game between Paris Saint-Germain and Ajaccio FC was played on Friday night, 21st October at Stade Francois Coty (Ajaccio’s home ground). Lionel Messi and Kylian Mbappe both were in the scoresheet for PSG to lead them to victory over Ajaccio.

It was an easy win for PSG as they are the team to beat in the Ligue 1 this season. All the players in the team are on fire. The French forward Kylian Mbappe started the scoring in the 24th minute of the game. This goal was assisted by none other than Lionel Messi who put the ball behind the Ajaccio’s defence and Kylian Mbappe took a shot from his right-foot to make it 1-0 for the visitors.

Lionel Messi scored his first in the second half and this time the assist was from the French youngster Kylian Mbappe who did a one-two passing in the box to release it to Messi who finished the ball in the empty net with his right foot.

The third goal from PSG again involved Messi and Mbappe. Mbappe completed his brace in the 82nd minute with a beautiful finish from the edge of the box.

CGTN: How does China set tone for future of “One Country, Two Systems”?