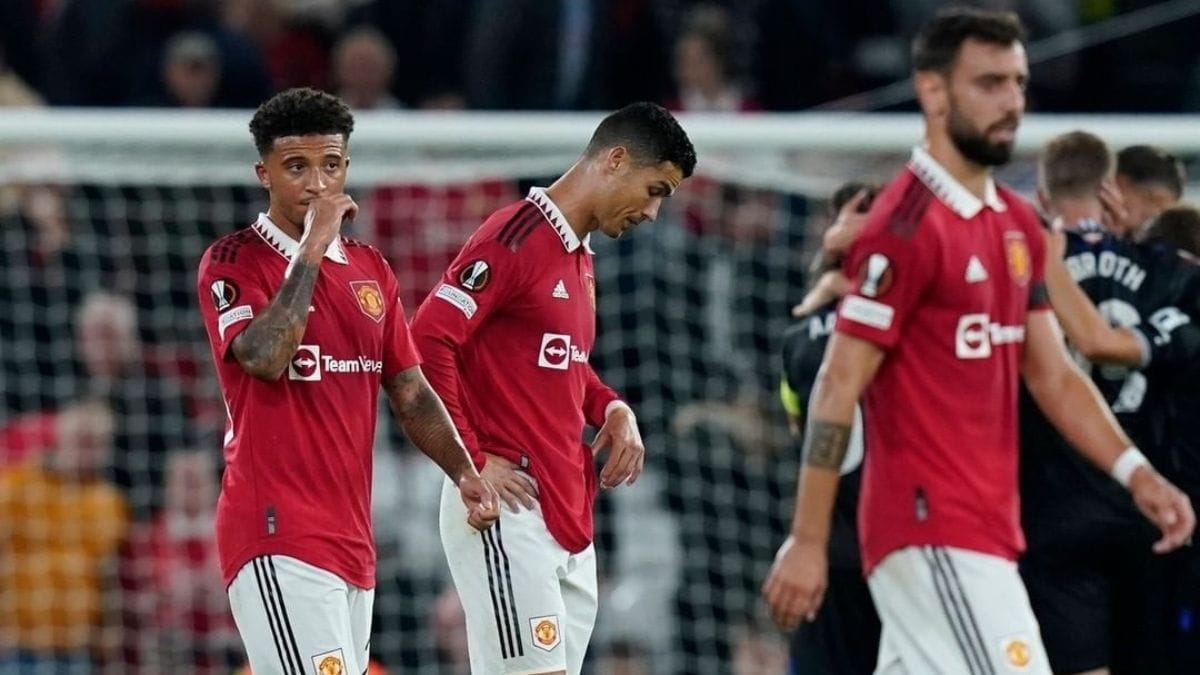 Ronaldo has been banished from squad by Manchester United for his wrong behaviour during their previous game. After club released an official statement on Thursday, 20th October, Ronaldo came at Carrington (Manchester United’s training ground) in Friday morning to train with Under 21s.

As per the statement released by Man United, the Portuguese forward Cristiano Ronaldo will also not be allowed to train with the first team till Chelsea’s game. Cristiano Ronaldo has reportedly arrived in Carrington and training with the young boys.

He will also try to get back into the playing XI of Manchester United since he is here. Manchester United’s manager wasn’t happy with the Portuguese when he left the stadium before full-time against Spurs. It was his (Erik ten Hag) decision to take him out of the squad and the club has agreed to it. The club backed the manager’s decision.

Have a Dazzling Diwali with Mabel