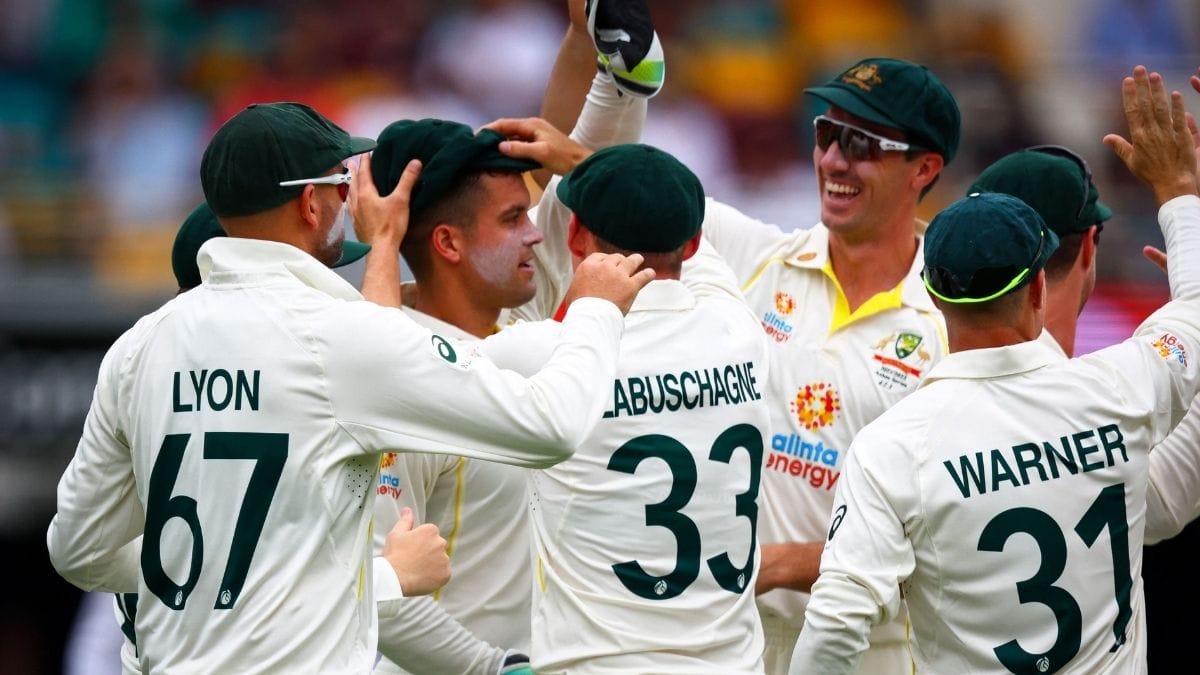 The Australian cricket fans can now breathe a sigh of relief as David Warner has been included in the squad announced for the second test. Although, Hazlewood’s absence is also confirmed.

On Wednesday, the Aussie management announced their squad ahead of the second test against England. And it confirmed two major doubts regarding the involvement of players in the team.

The first doubt was regarding Warner’s injury and whether he would recover in time to partake in the second test. David Warner was the backbone of Australian batting in the first test. He scored a majestic 94 in tricky conditions to keep the English bowlers from dictating terms in the first inning.

While batting, Warner picked up an injury as the ball hit him in the rib section. Following this, he was forced off the field during the second inning of England. Warner also did not open with his partner Harris in the second inning, when his team required just 20 runs to win.

Here's a look at the 🇦🇺 XI for Adelaide #Ashes

The second confirmation came in the form of Jhye Richardson replacing injured Hazlewood. It was confirmed on Monday that the pace bowler had picked up a niggle, and was sent back to his hometown. Richarson will finally make his comeback to the Test team after a break of 3 years.

The rest of the squad is unchanged.

Zeenat Aman: Indian women always stand out when it comes to beauty, poise and confidence