Ballon d’Or 2022: The final rankings of the nominees 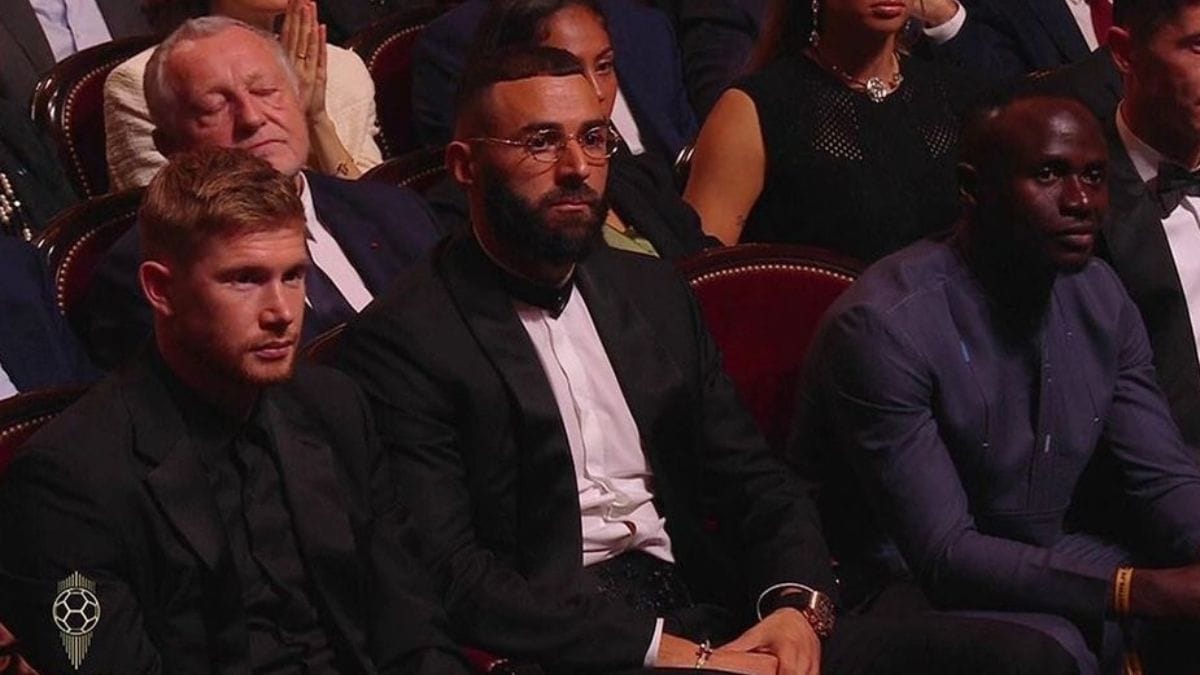 The Ballon d’Or event happened in Paris on Monday night, 17th October where the players were present along with managers and former footballers. The French forward Karim Benzema has won the Ballon d’Or 2022 as he deserved it because of the number of goals and trophies he had in 2021/22 season.

Karim Benzema was seen happy on becoming the best player of them season and he did share this trophy with his mom and son. The final rankings of the Ballon d’Or was also presented after Benzema was given the award.

Former Liverpool FC’s men Sadio Mane was on the second place in this list and just missed out on the trophy. The third place is occupied by one of the great midfielders in the world right now named Kevin de Bruyne. Robert Lewandowski who deserved the trophy back in 2020 was kept at the fourth place. Mohamed Salah and Kylian Mbappe secured the 5th and 6th place respectively. Thibaut Courtois who won the best goalkeeper award in this ceremony was in the 7th place and and his teammate Vinicius Junior was at 8th.