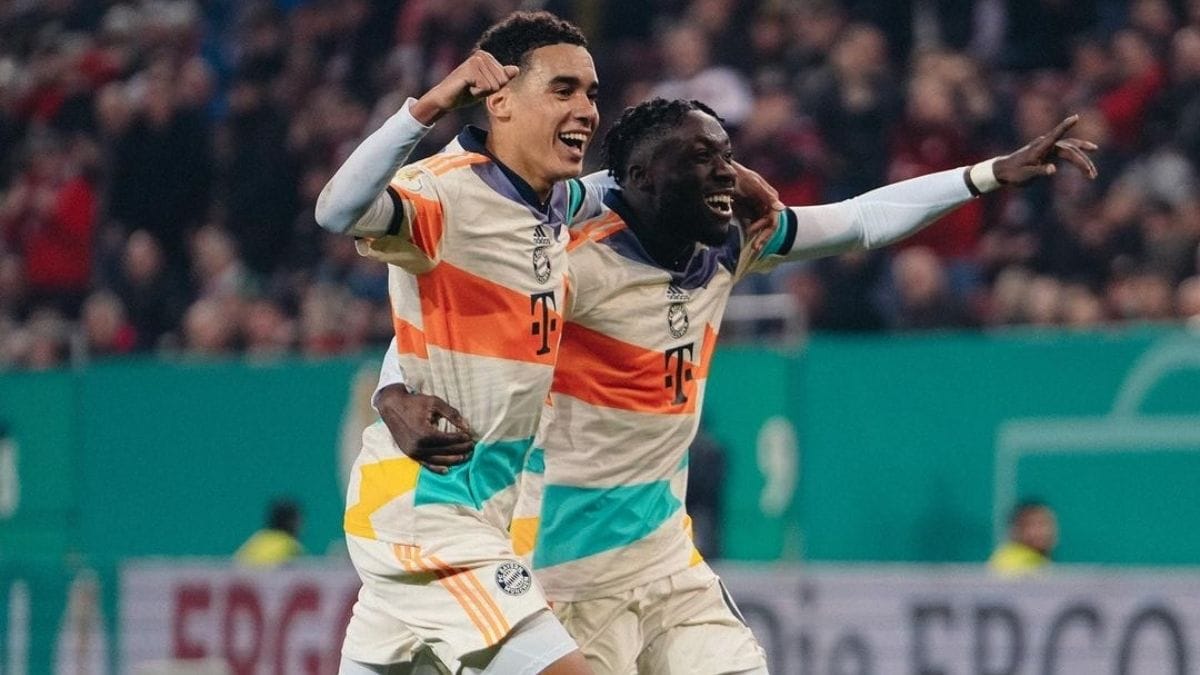 Bayern Munich had another game full of goals as they hit 5 goals against Augsburg. Bayern Munich conceded a goal in the 9th minute but didn’t trail for two long as Choupo-Moting scored the first for Bayern in the 27th minute. 1-1 at the half-time and Joshua Kimmich made it 2-1 at the start of the second half. Choupo-Moting completed his brace in the 59th minute before Augsburg pulled another one which was an own goal from Upamecano.

Star midfielder Jamal Musiala scored his first in the 74th minute which made it 4-2 for Bayern Munich. Alphonso Davies sealed the victory in the very last minute after he scored the seventh and the last goal of the game. With this win, Bayern Munich are through to the next round of the tournament (DFB-POKAL).

Easy three points for Real Madrid away from home