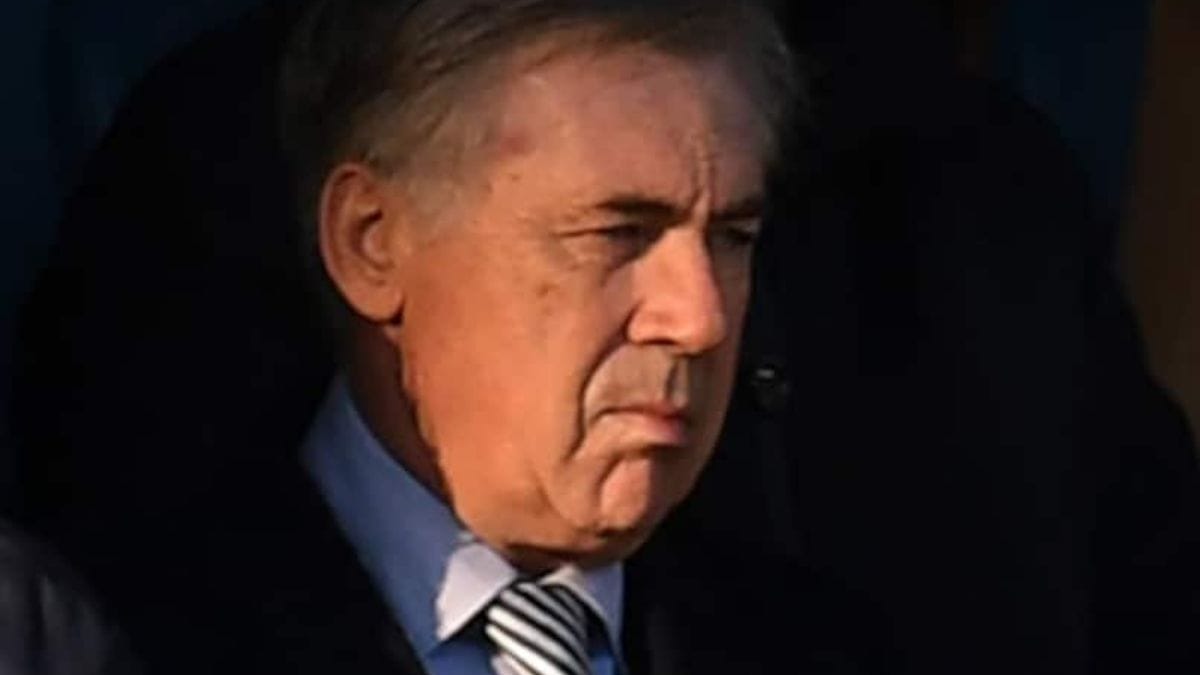 In the 90th minute, the 13-time European champions were down 1-0 on the night and 5-3 on aggregate in the last-four tie, but Rodrygo struck a late double and Karim Benzema’s extra-time penalty took them through.

Real had previously battled back from behind to defeat PSG in the last 16 and Chelsea in the quarter-finals.

“I can’t say we’re used to living like this, but what happened tonight happened against Chelsea and also against PSG,” Ancelotti told BT Sport after becoming the first coach in the competition’s history to reach five finals.

“If you had to ask why, it is because of the club’s history that we are able to keep going when it appears that we are on our way out.”

“The game was almost over, and we managed to summon the last ounce of energy we had.”

Madrid advances to their 17th Champions League final, where Ancelotti may create a new record of four European Cups as a coach with a 6-5 aggregate victory.

Six-time champions On May 28, they will face Liverpool in the final in Paris.

“I am delighted to be in the final, in Paris, against another great adversary,” Ancelotti, 62, added.

“It’s nothing new to us.” It’ll be a tremendous football game.”