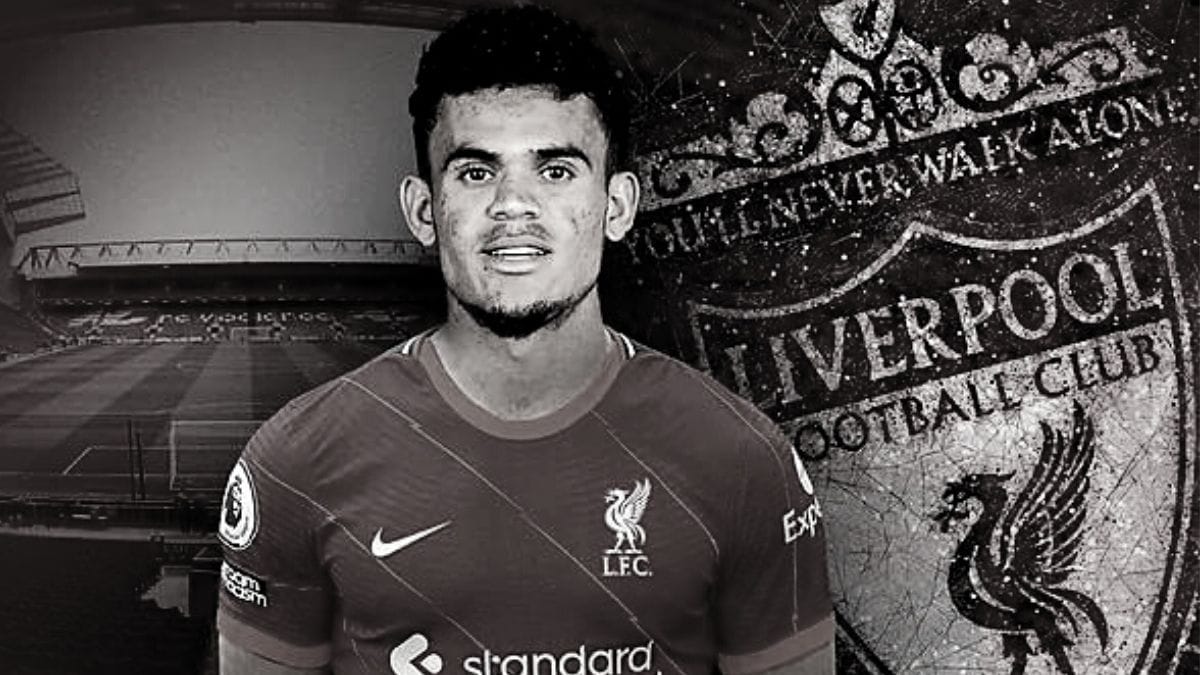 Liverpool appear to have pulled off another coup in the transfer market with the signing of Luis Diaz from Porto. The Colombia international was seemingly on the way to Tottenham before the Reds moved in at the last minute to swoop in for his signature at the 11th hour.

Jurgen Klopp already had Mohamed Salah, Sadio Mane, Roberto Firmino and Diogo Jota in the final third, but the German further moved to bolster his ranks in the pursuit of the Premier League and Champions League crowns.

The Reds were without Mane and Salah at the Africa Cup of Nations at the time of the signing, allowing the Colombian a vital chance to bed into the side. However, he has proven an exciting complement to the established forward line since their return to action. Diaz provides the same pace and direct threat in the final third as his team-mates, along with the work ethic required from Klopp to press opposing defenders in possession. The 25-year-old has not been prolific in front of goal since his arrival, but his impact has been felt on the field.

His presence alone has certainly eased the burden on Salah, Mane, Jota and Firmino, who have been working tirelessly over the course of the campaign. Klopp will be hoping that his form in the Premier League in the next term matches his performances in the Champions League, where he has flourished, none more so than his excellent display against Benfica in the first leg of their quarter-final clash.

Diaz was jeered by the Benfica fans due to his Porto connection, but he put As Aguias to the sword with a brilliant outing, earning him the man of the match. Diaz first notched an assist as he teed up Mane for Liverpool’s second goal after Ibrahima Konate had put them in front. After Darwin Nunez had given Benfica hope of taking the game level back to Anfield, Diaz ensured that Liverpool would leave Portugal with a two-goal advantage with a neat finish.

If the Colombian can maintain that standard of form, he will be a massive asset as the Reds aim to secure their seventh Champions League crown. The Champions League is one of the biggest competitions in world sports so naturally it can be found pretty much anywhere. Liverpool are backed as favorites at most major sites, with an example of this being Parimatch, who are one of the best betting sites in Bangladesh in terms of value and the variety of betting markets, as they can be found at odds of 6/5 to win the Champions League this season.

With Salah off the boil after a lengthy campaign for both Liverpool and Egypt, Diaz may take on more responsibility in the final third. Firmino came to the fore for the Reds in the second leg to ensure that they progressed into the last four against Villarreal. Jota has notched important strikes in the Premier League and EFL Cup against Manchester City and Arsenal.

Diaz has a vital role play in Liverpool’s future in the long term, but also the short term. While the attention of Villarreal among other sides in the Reds’ run-in will be on Salah and Mane, Diaz has to rise to the occasion and continue to ease the burden on his teammates.