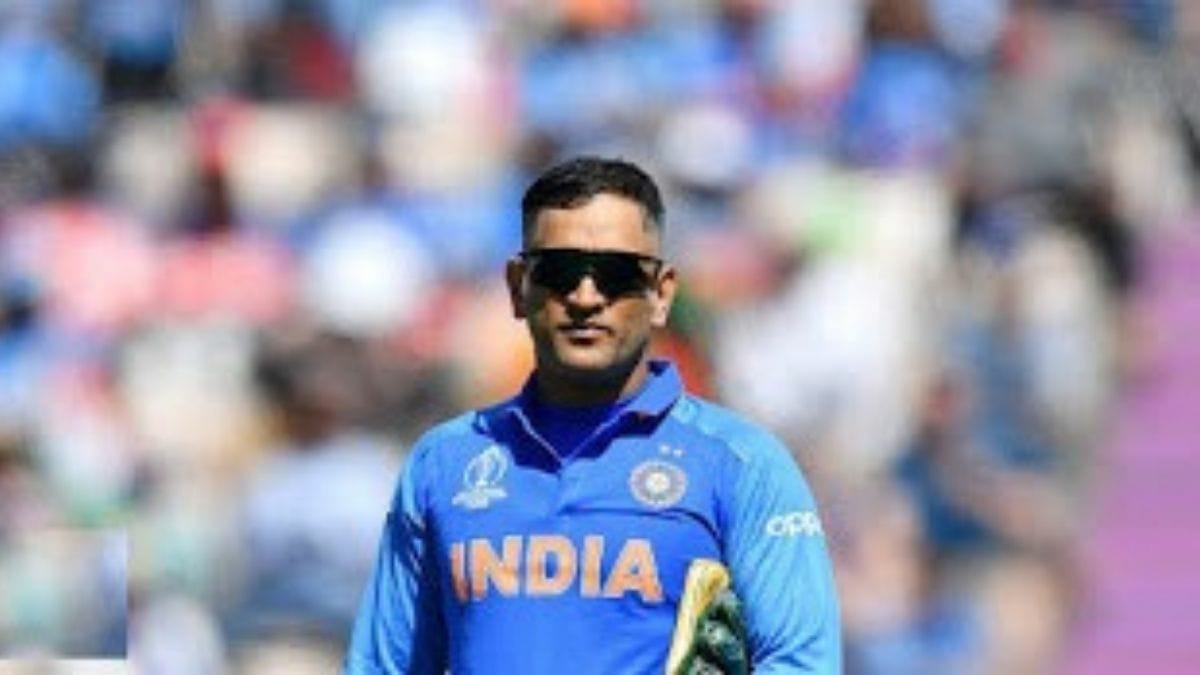 MS Dhoni (born July 7, 1981) is an Indian cricketer who captained the Indian national team in limited-overs forms from 2007 to 2016 and in Test cricket from 2008 to 2014. India won the 2007 ICC World Twenty20, 2010 and 2016 Asia Cups, the 2011 ICC Cricket World Cup, and the 2013 ICC Champions Trophy while he was captain. Dhoni is a right-handed middle-order batsman and wicketkeeper who has scored over 10,000 runs in One Day Internationals (ODIs) and is regarded as an effective “finisher” in limited-overs formats. He is also regarded as one of the best wicket-keepers and captains in modern limited-overs international cricket.

To sum up their affinity for each other, Speed and Dhoni must be first cousins. Dhoni, despite his size, pummels the pitch into submission with his all-out hurtles, converting singles to doubles and beyond with incredible efficiency. His athletic talent is the foundation of his game, but what sets him apart is his dedication to fitness in order to prevent the consequences of ageing.

Andrew Symonds (born 9 June 1975) is a former Australian international cricketer who was a batting all-rounder in all three formats. He was an integral part of two World Cup-winning teams. Symonds is a middle-order batsman who bats right-handed and bowls medium pace and off-spin. He’s also known for his outstanding fielding abilities.

Symonds was built like a truck, yet when he needed to, he could sprint like a Mustang. At the drop of a hat, he could impart a surge and an astounding amount of acceleration to himself. His hard-hitting strokes and competitive temperament will take up the majority of the room, but Symonds would not have been the cricketer he was if he hadn’t been so quick on the field.

Herschelle Herman Gibbs (born February 23, 1974) is a former South African cricketer who spent fourteen years playing in all formats of the game. Gibbs, a right-handed batsman who generally opened the batting, became the first player in One Day International (ODI) cricket to knock six consecutive sixes in one over when he did it against the Netherlands in the 2007 Cricket World Cup.

Abraham Benjamin de Villiers, also known as AB de Villiers, Mr. 360°, or just AB, is a South African cricketer who was born on February 17, 1984. He is regarded as one of the best batsmen in history. He is a Mzansi Super League player for Tshwane Spartans and an Indian Premier League player for Royal Challengers Bangalore. During his 15-year international career, he was named ICC ODI Player of the Year three times. At the conclusion of 2019, his name appeared in Wisden Cricketers of the Decade.

Is there anything Mr. Omnipotent can’t do? De Villiers showed how aggressive he could be while fielding after giving up wicketkeeping.

Mohammad Kaif (born December 1, 1980) is a former Indian cricketer who played in both Tests and One-Day Internationals. He was called up to the national team after leading the India national under-19 cricket team to victory in the Under-19 World Cup in 2000.

Mohammed Kaif was a little figure who could easily be overlooked until he was seen in the field. He helped to guide the Indian squad into a new era of athleticism. Even though he was physically fragile, his ability to gallop unrelentingly astounded him, as did his unwavering focus on the ball.