Daniel Vettori on Virat Kohli’s 30-Run Knock vs CSK: “It’s All About Intent” 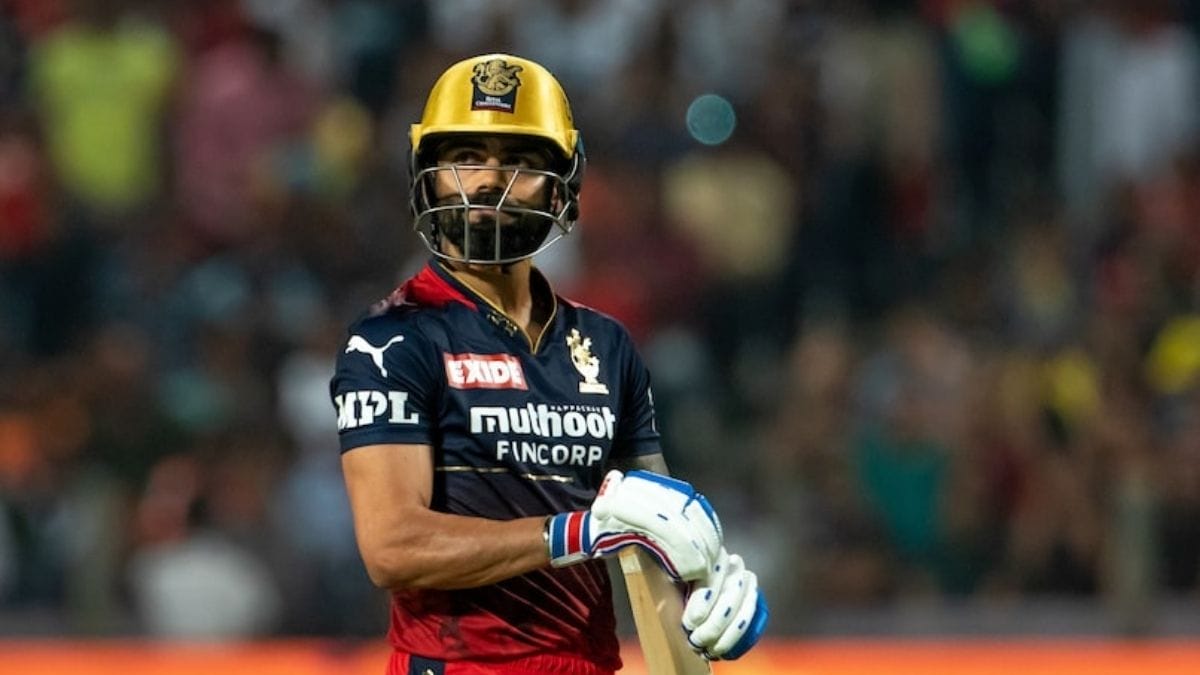 Virat Kohli of Royal Challengers Bangalore showed signs of returning to form with a 58-run knock against Gujarat Titans, but his innings against Chennai Super Kings has left a lot to be desired. The right-handed batter hit 30 runs on 33 pitches, but he struggled to get big strikes. Kohli did not appear to be looking for anything other than a single against CSK, according to former New Zealand batter Daniel Vettori.

Vettori also hailed Moeen Ali, who beat Virat Kohli on Wednesday at MCA Stadium in Pune, in an interview with ESPNcricinfo’s T20 Time Out.

“I can imagine R Ashwin or Harbhajan Singh bowling really rapidly to him in the powerplay and him just hunting for singles and not dominating them.” This, however, is different. “This is Moeen Ali attempting to spin the ball wide of off stump, and I think I’ve seen that dismissal a few times in Test matches,” Vettori remarked.

“And that’s a tribute to Moeen Ali and his bowling style, because he was able to target those places with a little bit of drift and then that rapid spin.” So far, this style of bowling seemed to have bothered him a little. It’s a fantastic ball.

“It’s a magnificent bit of bowling, and the surface allowed it to happen, as well as the fact that Kohli was only aiming for singles,” he continued.

“We’ve got to say that it was a very good spell of bowling from Moeen Ali. I mean when an off spinner can put that much pressure on a right-handed batsman trying to get s

ingles, trying not even look to be aggressive towards him, showed that the pace that Moeen Ali was bowling. And it had quick spin, I think that’s the thing that might separate this surface, that it did spin quickly,” said Vettori.

“But it just feels like it comes down to intent: at no stage did Kohli look like he was going for anything but a single. So, you plant foot down the crease, and you wait for the ball to come. If the ball is in the right spot, you can’t manipulate a single. And Kohli at his best takes on off spin because he’s aggressive, he hits them straight, and then he hits his hard ones. So, it is all about intent. And maybe the loss of the wicket, the run-out of Maxwell just put him back in his cage, and he thought ‘I need to bat for an extended period of time’. But he is good enough to use his feet against Moeen Ali,” he added.

In the game between RCB and CSK, the latter were unable to chase down 174 runs and were eventually defeated by 13 runs. After returning with numbers of 3-35, Harshal Patel was named Man of The Match.

Earlier, Mahipal Lomror and Dinesh Karthik contributed 42 and 26 runs respectively to enable RCB reach 173/8 in 20 overs. With this win, RCB climbed to fourth place in the points table, while CSK fell to ninth.