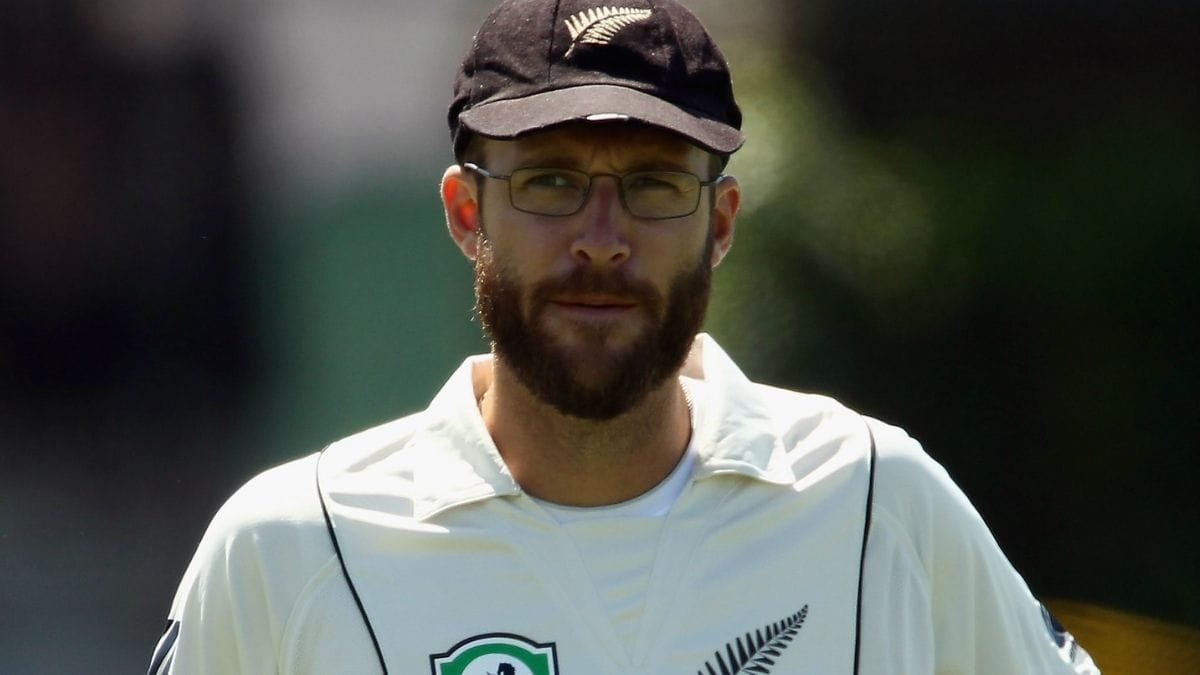 The ripples of IPL 2022 retentions can still be felt in the cricketing circuit. With teams like Rajasthan Royals and Punjab Kings releasing players like Ben Stokes, Jofra Archer, and KL Rahul, respectively, many people are questioning the logic behind it.

Daniel Vettori, a veteran of the game, in his exclusive interview with ESPNcrickinfo, threw light on some of the reasons behind why he thinks several big players were dropped from the team. Vettori said, “for franchise like Rajasthan and Kings who have been underperforming and perennially out of the playoffs, players don’t always want to come back. They want to explore the opportunities and potentially go to a winning franchise.”

Stokes, according to him, is someone who would like to look for a new challenge or a change in scenery that would open up opportunities for him to win the title. At the same time, Jofra Archer’s case is a little different for Vetorri. The former New Zealand skipper believes that Archer’s long spell with injuries could have been on the mind of Rajasthan owners when they decided to drop him. “His injury and workload concerns and that he (Stokes) and Archer play so much cricket, how are they going to be available for the full season and they haven’t been so,” Vettori added.

On the other hand, Punjab Kings has had a different problem altogether. According to Kumble, in a conversation with Star Sports said, “he (Rahul) decided to go into the auction. We respect that, we honour his decision. It’s the player’s prerogative.”