Diogo Jota out of the FIFA World Cup through injury 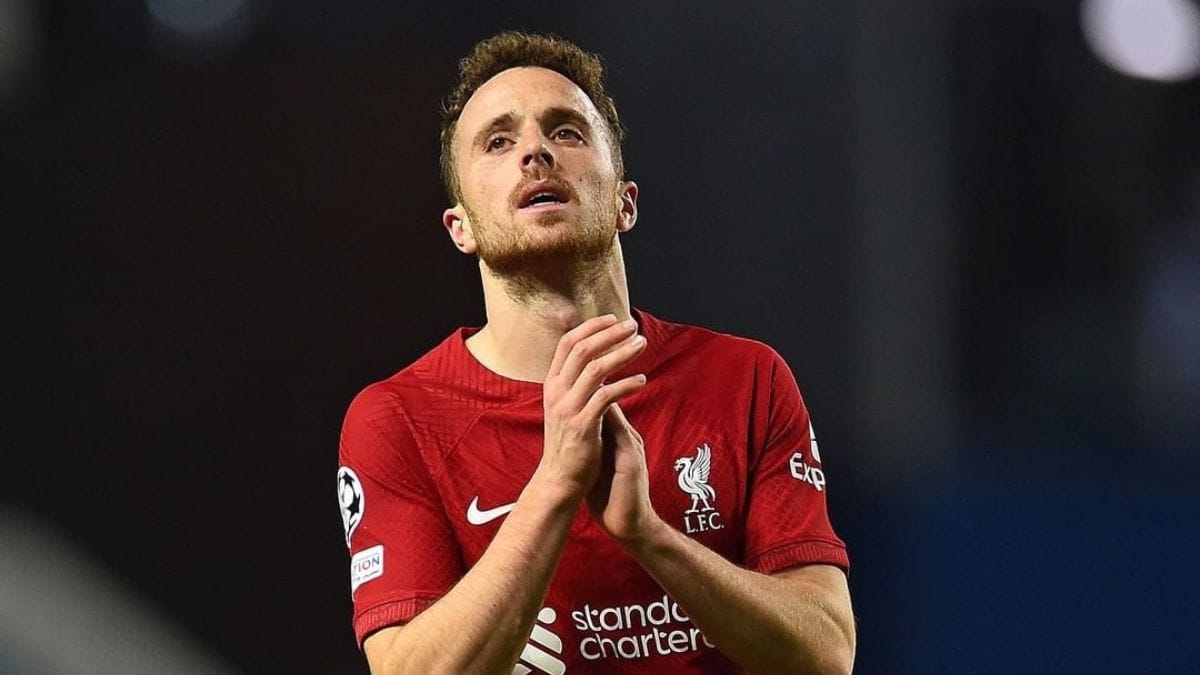 Portuguese forward named Diogo Jota will be out for some months due to injury. The striker sustained a leg injury when he was playing the game between Liverpool and Manchester City on Sunday in the English Premier League. The Liverpool forward just came back from his earlier injury and then got injured again.

This time his injury looks serious and thus he will be out for some months. Diogo Jota has been ruled out of the upcoming FIFA World Cup 2022 which will be starting in the month of November.  After Chelsea’s midfielder N’Golo Kante, it was Diogo Jota who will miss the World Cup. Diogo Jota is one of the regular starters for Portugal national football team and thus his absence maybe a concern for the Portugal team’s manager named Fernando Santos.

Diogo Jota did play in the Euro 2020 for Portugal and had a decent performance. Jota went down in the pitch while he was at the pitch against Man City. There was not a challenge made on him. Jota overstretched his legs to make a forward pass and just after that he was down on the pitch with pain. Just after that Jota was taken off by Jurgen Klopp.