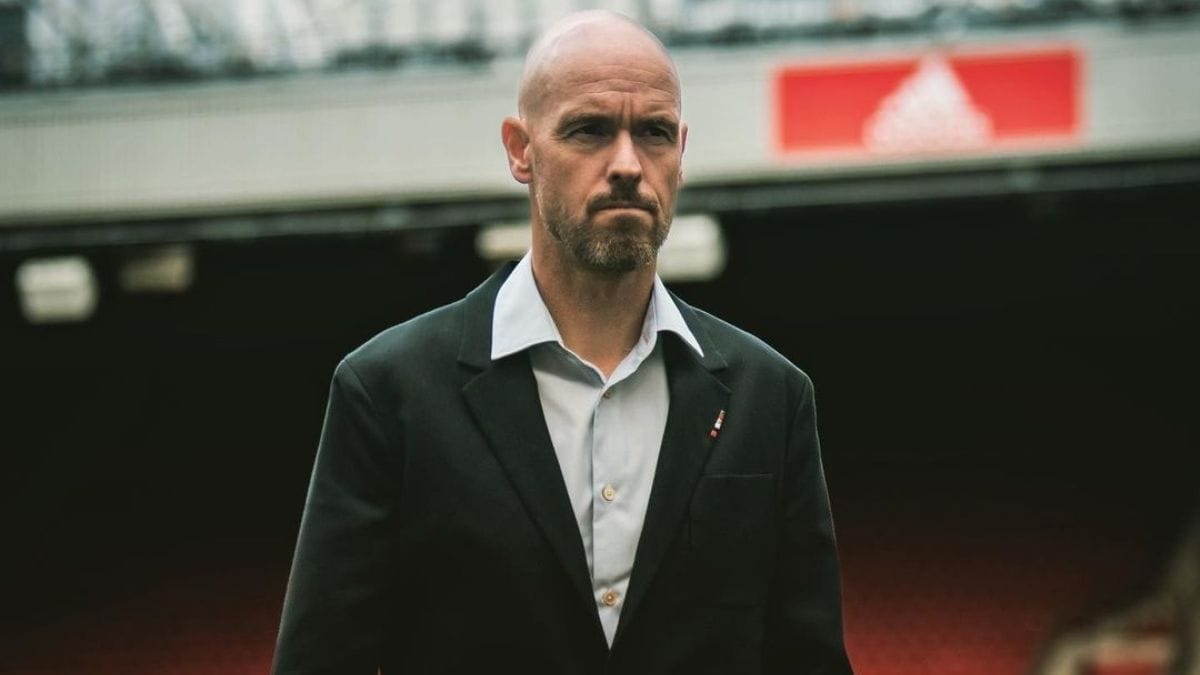 This is a great thing that the team is in the right direction as they haven’t lost a single game since August end. Manchester United had a worst start to the season when they lost their first two games of the Premier League against Brighton and Brentford. Erik ten Hag was trolled a lot after the Brentford’s loss.

Since Liverpool game at Old Trafford, Erik ten Hag didn’t lose a single game in the Premier League. It seems the manager has also found out his ideal defensive partnership with Varane and Lisandro Martinez as centre-halves, and Malacia and Dalot as wing-backs.

The other managers who are included in the list of ‘MOTM’ are Antonio Conte (Tottenham Hotspur’s manager) and Garry O’Neil (Bournemouth FC manager) who also made their team performed well in the month of September.

Switzerland shock Spain; beat them by 2-1

UEFA Nations League: Dalot at the double as Portugal leapfrog Spain in group 2