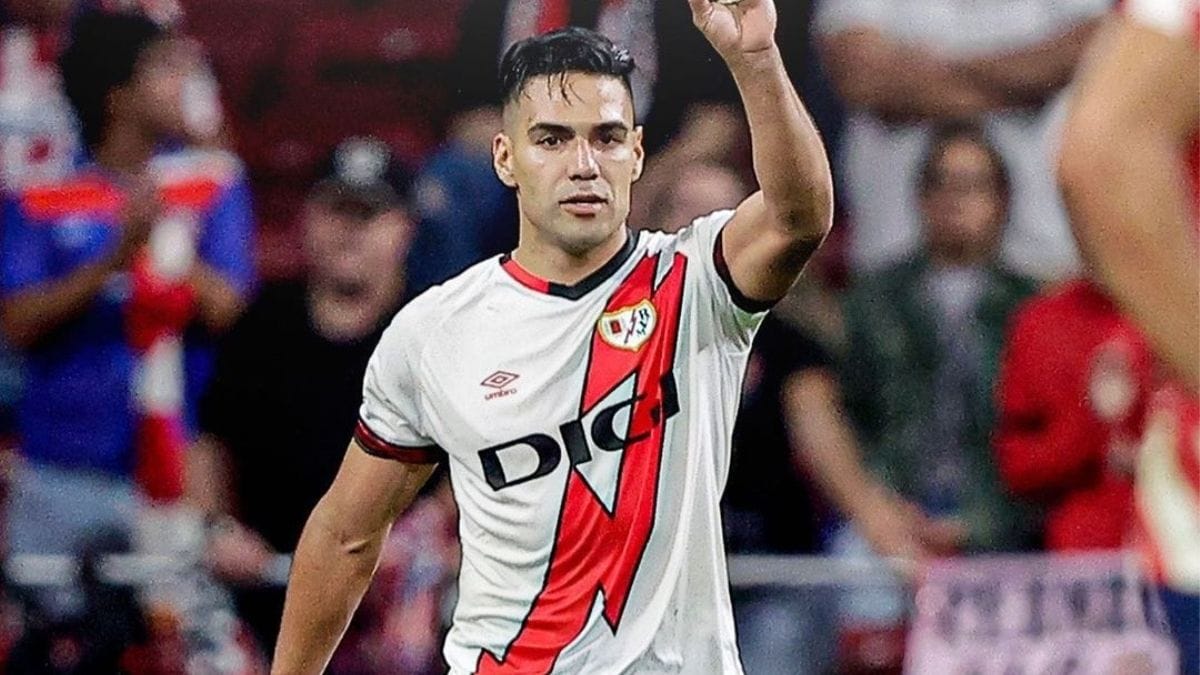 Atletico Madrid were against Rayo Vallecano in the La Liga mid-week game played on Tuesday night, 18th October in Metropolitano Stadium (Atletico Madrid’s home ground). Atletico Madrid nearly had a win in this game and it was a chance for them to close the gap with the league leaders Real Madrid, but the last minute equalizer from Rayo Vallecano came from nowhere.

Atletico Madrid started off well and they enjoyed the most percentage of possession in the whole game. Despite having a good amount of possession they could only score a single goal and that wasn’t enough for them to earn three points from the game. The first goal of the game came at the very early stage. It was 20 minutes on the clock and Alvaro Morata scored the first goal. Morata who is in a great form this season scored another wonderful goal to put his team ahead in this game.

However that was the only goal scored by Atletico in the game which cost them 2 points. Second half wasn’t much entertaining from both the sides and the goal from Rayo Vallecano came from nowhere. Falcao who is a former Atletico Madrid player scored the equaliser in the 92nd minute to help his team get 1 point.

Diogo Jota out of the FIFA World Cup through injury

Another turnaround for Crystal Palace; win 2-1 against Wolves