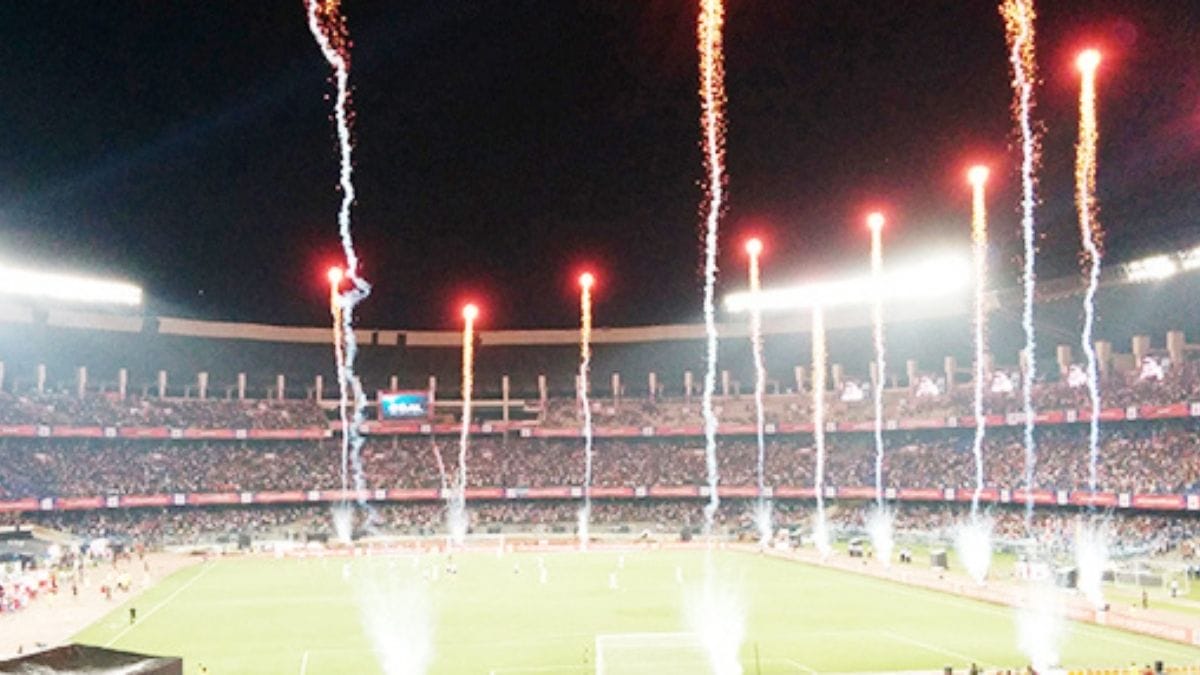 The Indian Super League (ISL) is set to grip football fans this month with the country’s premier footballing competition kicking off on the 19 November and running through to its culmination in March.

Experts are predicting it to be the biggest season in the domestic league’s short eight year history. The Broadcast Audience Research Council (BARC) which compiles statistics and data relating to the television industry was already reporting increases of up to 16% in viewership by the opening month of last season.

Despite widespread interruptions due to the covid-19 pandemic the ISL began to show its strength in depth, gripping more fans than ever before during the last campaign. That trend is set to continue into the new 2021-2022 season and here’s why.

ISL at its most competitive

Last season’s ISL went down to the wire with Mumbai City and Kolkata’s ATK Mohun Bagan slogging it out in the ISL Final back in March. Locked on points at the top of the league by the final round of fixtures, the two sides went into the final with little separating them.

Despite the sides being all square for much of the match it took a last minute goal from Mumbai City winger Bipin Singh to see off the Kolkata side. It paved the way for Mumbai to claim their first championship in their history with many experts backing them for a successful defence.

In fact the Super League remains gripping to many Indian football fans not just because of its domestic setting but because of the uncertain and enduring competition throughout the football tier. Since its inception a little over eight years ago the league has crowned a total of four different champions.

It is not just competition that the ISL has been fostering but the growing inclusion of many of the country’s urban centres. Thus wider representation of a number of states through ISL teams has increased substantially.

The ISL will look to its famed cricket equivalent the IPL which operates a successful franchise system with sides based in many of the country’s largest urban centres seeking to tap into passionate and extant regional rivalries.

The introduction of Kolkata based ATK Mohun Bagan last season saw its culmination in the final round and the ISL organisers would do well to incorporate other urban centres on similar lines.

Last season’s edition of the ISL saw a covid-19 induced near-derailment that impacted the entire Indian sporting calendar. It led to the league being played behind closed doors across three Goa based venues.

Broadcast in its entirety on Star Sports, the temporary postponement of the IPL and its ready availability on television helped propel viewer interest and figures to a new base of Indian football fans.

Sony’s latest deal with UEFA to carry the European Champions League is representative of the country’s growing interest in football. Sports bookmakers are now offering odds on the ISL with a number of online betting sites in Indian rupees seeking to cater to Indian fans.

Catering to fans’ needs is indicative of a growing demand for football in India, particularly in regard to providing a full and varied package that includes television broadcaster, live events, sports journalism and online betting.