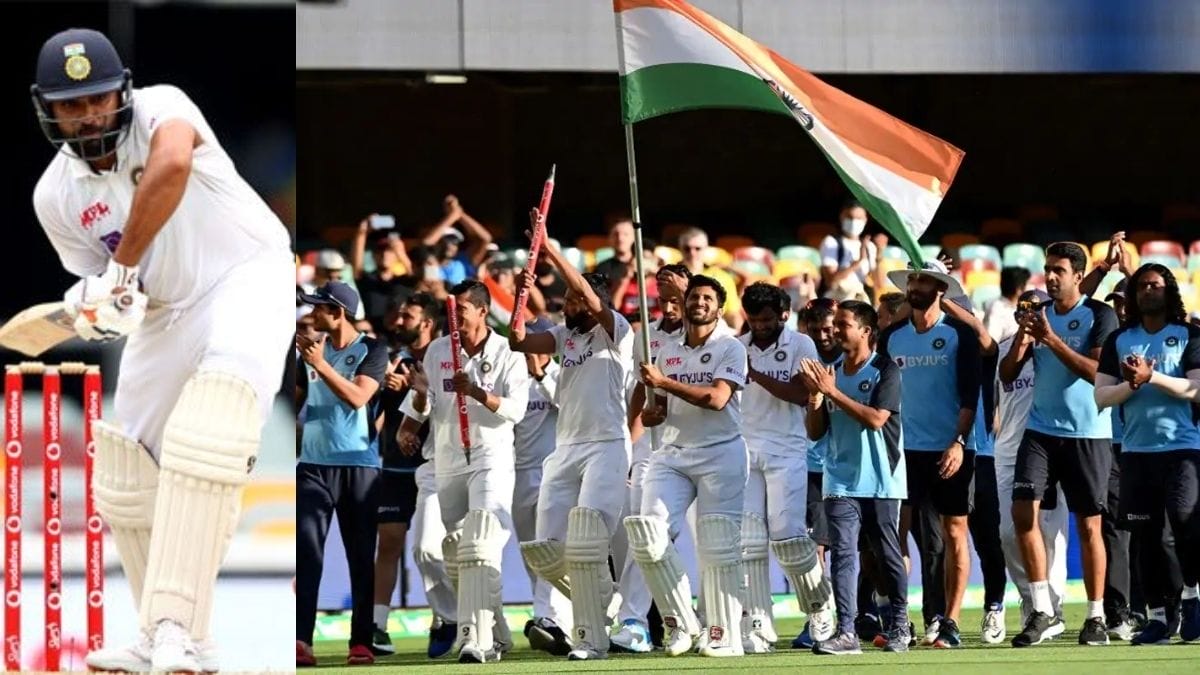 India has made history today. An incredible performance that will go down history as one of the greatest performances where tourists chased a score of 328 on the final day of the fourth Test against Australia. India won a four-match series by 2-1 on Tuesday.

The players responsible for such an amazing win were Shubam Gill (91), Rishabh Pant (89*), and Cheteshwar Pujara (56).

Interestingly, India was playing with its second line-up, a lot of players from the first line up being injured. The second line-up proved themselves to be equal and beat Australia in The Gabba for the first time since 1988.

While Rohit Sharma had to leave the field early, Pujara stuck and played. Gill, the opener, was also solid. He scored a half-century, and with Pujara as his partner, he flourished.

A century was coming for Gill, but Australia got the best of him and he had to leave the field at a score of 91.

Pujara, too, was fighting his battle, with the Australian team aiming their shots at his body.