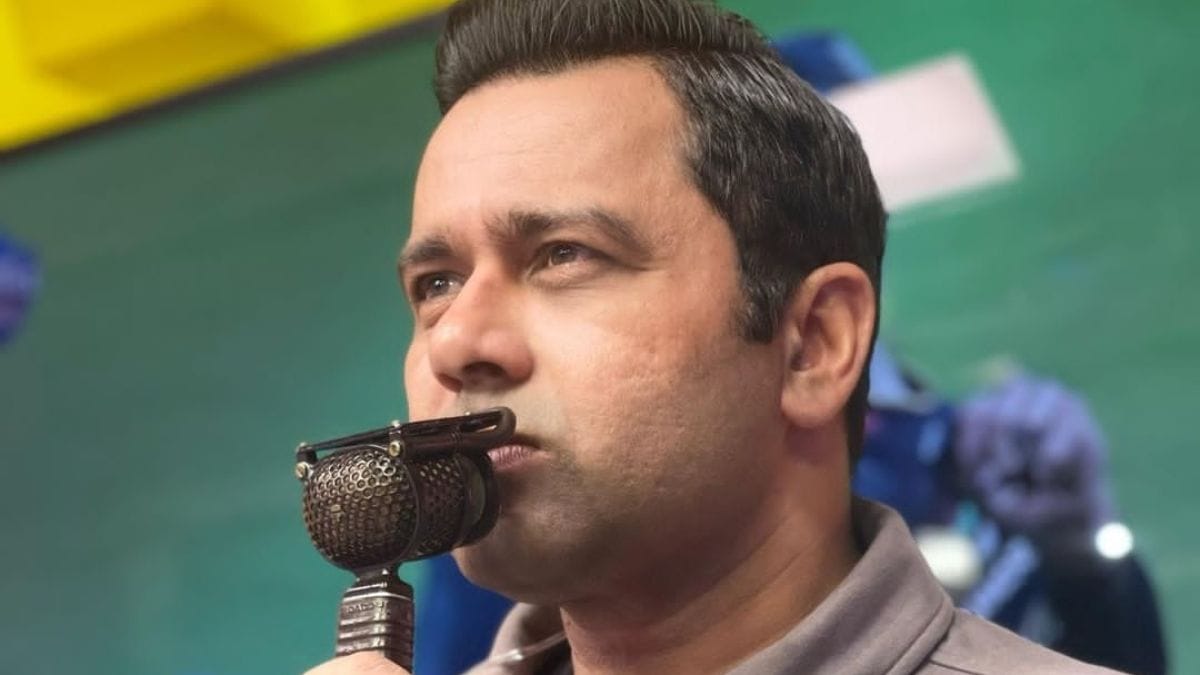 Aakash Chopra has made a big statement regarding Rohit Sharma’s batting after Indian team lost the first T20I against Australia on Tuesday, 20th September. The former Indian cricketer wants the skipper to be more active and consistent with his bat. Rohit Sharma’s stats as a batter in some recent T20Is are very poor.

“I personally don’t like Rohit Sharma’s ultra-attacking approach. He is selling himself short. If he bats for 40 balls, he will definitely score 75 runs. He is a special player and needs to take some time to get himself in,” said Aakash Chopra on his YouTube channel.

California Condor, an Estonian band, has released a historic video dedicated to two former band members who passed away too early

CATL to Highlight Advancements in Energy Storage Solutions at RE+ 2022

I am liking the space that I am in at the moment: Virat Kohli