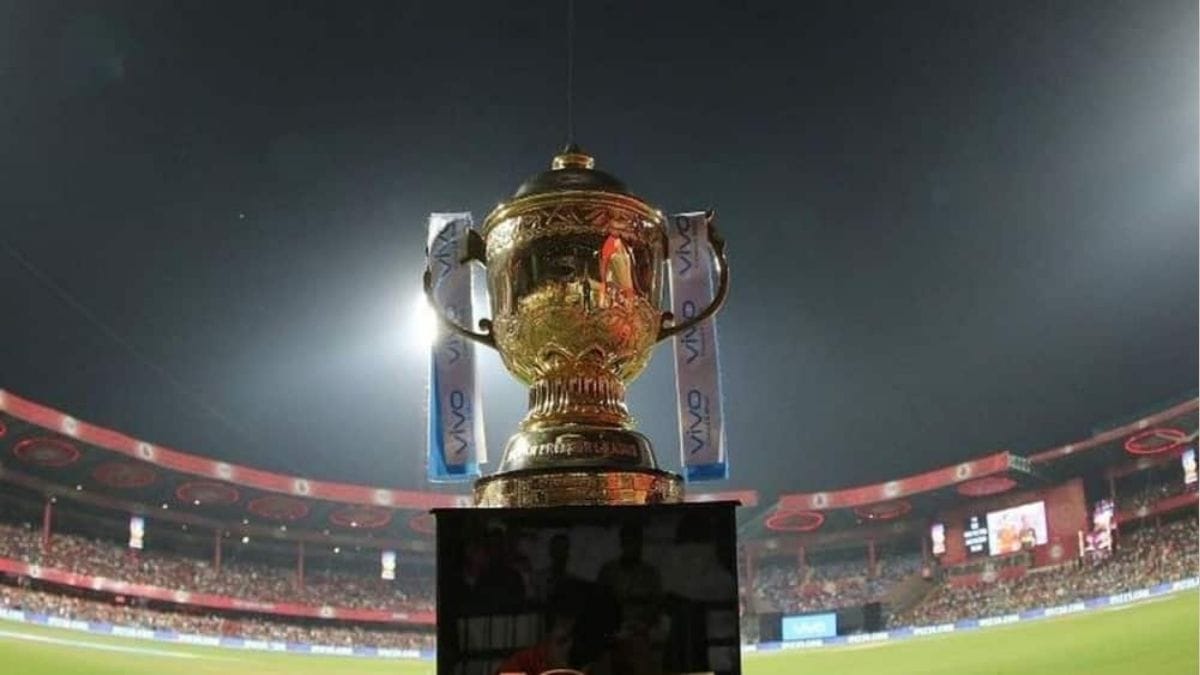 One reason is the growing India-China issue and also Indian Government has launched a probe into the Tax Evasion. So, TATA who are very much passionate to improve their brand reach has teamed up with the biggest Cricket league in the world.

Don’t forget to visit betindia.in, one of the biggest promoters of the game and know the latest information on the sports betting sites in India, the latest sports bonus offers and even the casino legal restrictions too.

Previously VIVO backed out once in 2020, where the biggest fantasy betting market holder, DREAM11 has risen to the occasion and claimed the Sponsorship. TATA who has been trying since before to buy or to be a part of this biggest cricket league has now officially are the Sponsor of IPL for the next 2 years.

When does the TATA IPL auction take place?

TATA IPL auction 2022 will be taking place on February 12-13 2022 at Bengaluru. More than 292 players will be under the hammer for this mega auction. Two new teams will be participating in this IPL.

It will be a battle among 10 teams for the IPL 2022 title. Coming to the new teams, LUCKNOW and AHMEDABAD are the new teams that are going to play in this IPL season. LUCKNOW is brought by the RPSG group for 7090 crores and Ahmedabad is owned by the CVC Capital group for 5625 crores.