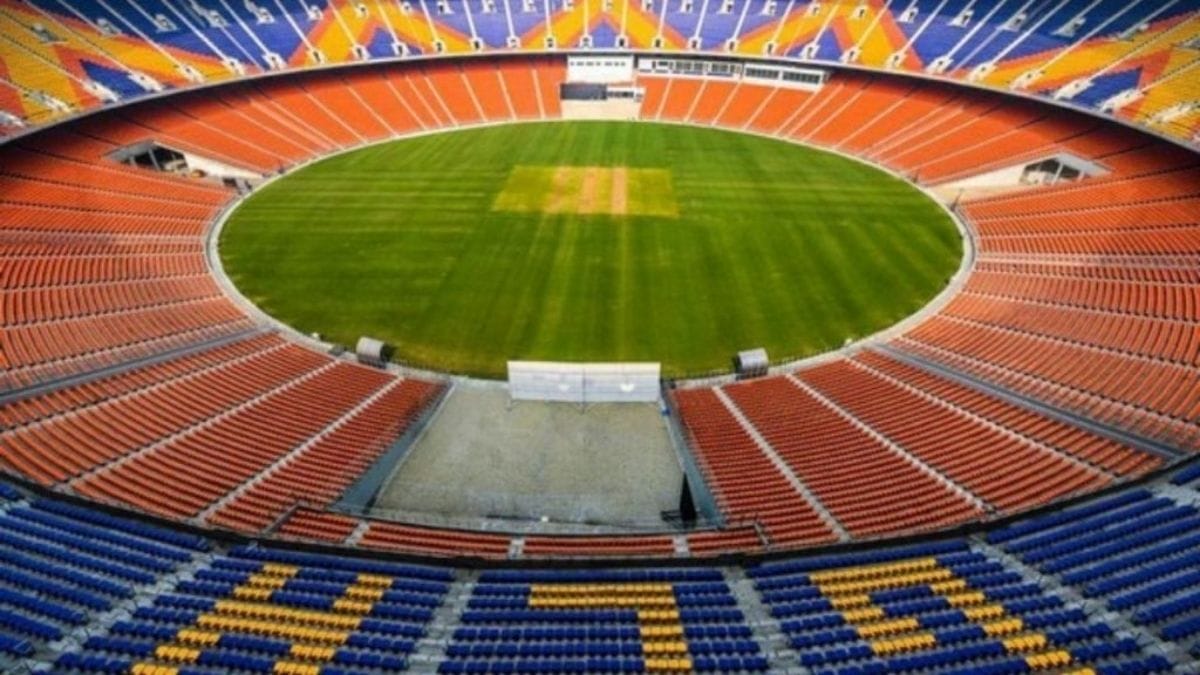 Cricket has unprecedented popularity in India, with fans as enthusiastic about the game as any other European or American major sport. As a result, a Cricket stadium can be found in practically every major city across the country. India, in fact, has more international-level stadiums than any other country on the planet.

A cricket stadium’s capacity, amenities, and ground size can all vary. This article will provide a list of the current largest cricket stadiums in India.

The Narendra Modi stadium, formerly known as the Sardar Patel stadium, is located in Motera, near Ahmedabad, and is one of the Gujarat Cricket Association’s key cricket stadiums.

Shashi Prabhu and Associates completed the stadium in about nine months. The stadium is not only the largest in terms of seating capacity (130,000), but also in terms of overall size.

The Eden Gardens in Kolkata, the country’s oldest and most popular cricket ground, has hosted some of the best international matches with top international teams and players from within and outside the country. It was built in 1864 and has had numerous renovations since then.

The Naya Raipur International Cricket Stadium is India’s second largest in terms of size. It is recognised as one of the country’s most beautiful stadiums, with international-standard facilities for both players and spectators. The stadium opened in 2008, however the first match between Canada and the Chhattisgarh state cricket team took place in 2010.

Since its inception in 2003, this stadium has held five Tests and six One-Day Internationals. India and South Africa played the first international match at this facility. The Sunrisers Hyderabad franchise plays their home games at this stadium, which has hosted two Indian Premier League finals (SRH).

This stadium has a capacity of 55,000 spectators.

The M.A. Chidambaram stadium in Chennai is India’s oldest cricket ground, having hosted the country’s first-ever Test match before independence in 1934. This stadium, which seats 55,000 people, is home to one of the most successful IPL franchises, the Chennai Super Kings (CSK). The Test match between India and Pakistan played here in 1999 is well remembered by Indian cricket fans, with the latter winning by 12 runs in a nail-biting affair.