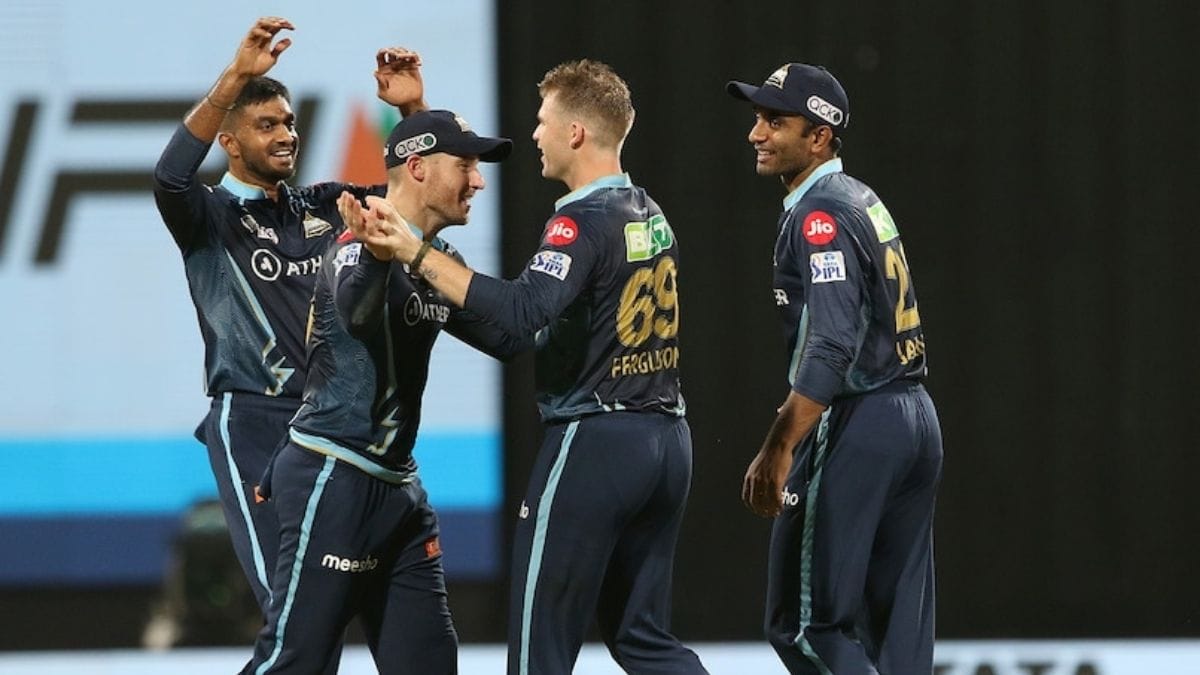 After a rare glitch against Punjab Kings (PBKS) in their nearly pristine Indian Premier League (IPL) 2022 campaign so far, league leaders Gujarat Titans (GT) may look to make changes to their line-up. GT lost by eight wickets to PBKS, their second setback of the season. Given their poor performance with the bat in their previous game, skipper Hardik will seek to bat deep this time. In the absence of left-arm bowler Pradeep Sangwan, all-rounder Vijay Shankar could return to the final XI.

Here’s how GT would line up against MI:

Wriddhiman Saha has been in excellent form after being assigned the responsibility of opening the batting with Shubman Gill. However, in order to secure his spot in a competitive GT squad, the wicket-keeper batsman will have to keep up the fine job.

Shubman Gill: GT has been concerned about the youngster’s erratic performance. In ten games, the batter has scored 269 runs, including two 50-run games.

Sai Sudharsan: After a brave fifty in the previous game, he received a lot of acclaim and would look to duplicate it against MI.

Hardik Pandya: He has been the team’s backbone. His bat versatility has aided the club in a variety of ways. The hitter has not only handled the pressure of seeing out early overs with the loss of rapid wickets, but he has also concluded in style with powerful strokes.

David Miller: Since being given a long run in the starting XI, the South African has continued to live up to the finisher’s job. His ability to bat in the bottom of the order has been a huge asset to the squad.

Rahul Tewatia: He struggled to get going against PBKS, which was an unusual failure. His batting struggles included 11 runs in 13 balls.

Rashid Khan: The leg-spinner has impressed with the ball thus far, but the squad would like to see more from Rashid, the hitter. He wants to forget about his recent loss against PBKS (golden duck) and start over.

Vijay Shankar: The all-rounder could take over for Sangwan, who struggled in his two overs against PBKS. Pandya may be forced to send in Shankar after the latter allowed 23 runs in 12 balls.

Alzarri Joseph: Joseph struggled with the bat, conceding 25 runs in 18 balls against PBKS. In the upcoming matches, the bowler hopes to add to his wicket total.

Lockie Ferguson: Ferguson’s pace has plagued even the best batters, and the fast bowler can certainly target the MI batting line-up for wickets. This season, the Kiwi pacer has consistently clocked 150 kph.

Mohammed Shami: Despite a strong start against PBKS, Liam Livingstone took him to task. However, considering his ability, he should be able to rebound against MI.