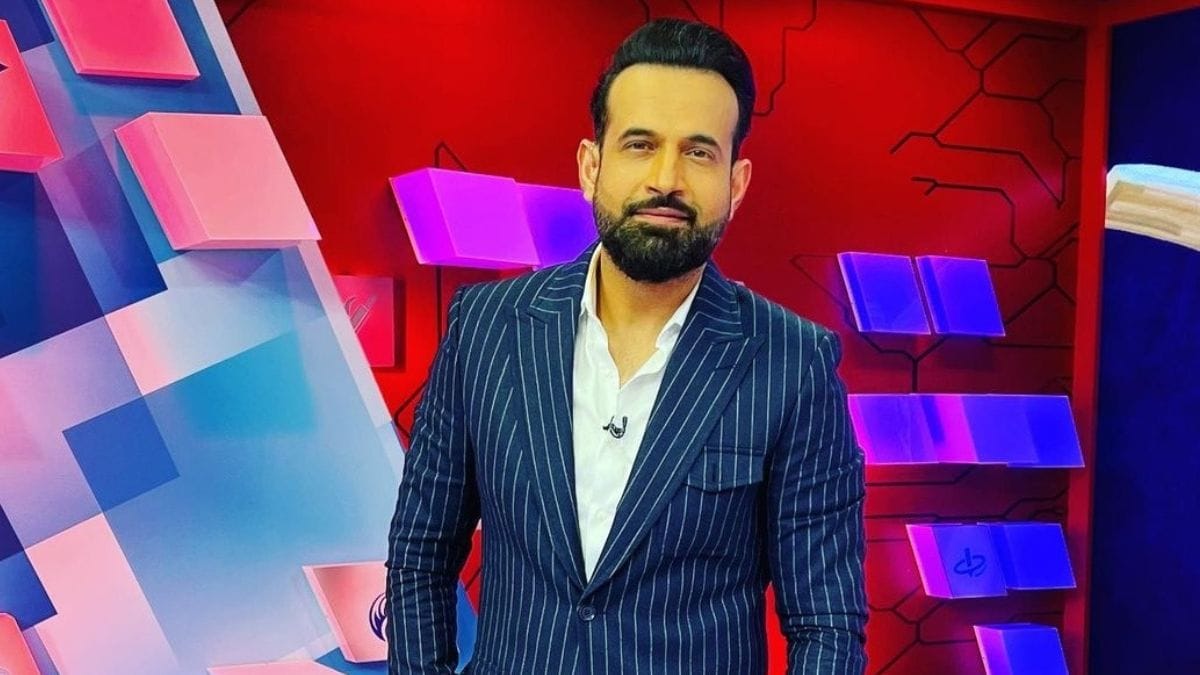 Former Indian cricketer Irfan Pathan is pretty much relaxed about the young Indian pacer Umran Malik. The pacer didn’t get selected for the upcoming T20 World Cup squad. Umran Malik made his debut for India this year only and has a decent start to his blue jersey career. The pacer has gained much knowledge from some of the experienced Indian bowlers named Jasprit Bumrah, Mohammad Shami, Bhuvneshwar Kumar, and many more.

Irfan Pathan feels time will come for the pacer Umran Malik and the Sunrisers Hyderabad’s bowler will get the chances to play for the Indian team in big big tournaments. The former cricketer also feels that it is good that he is not in the World Cup squad as he is inexperienced and hasn’t bowl much in the outdoor conditions.

“It is good that he has not been picked for the World Cup. He has to be groomed; he’s quite inexperienced. Let him learn while playing for India A and then gradually mature. His time will come,” said Irfan Pathan to mid-day.

Umran Malik has been selected in the India A side for the series against New Zealand A.

Nupur Nagar posts a story in support of Bhuvneshwar Kumar

Ravi Bishnoi wishes to bowl with this spinner someday

I am liking the space that I am in at the moment: Virat Kohli