Is black pepper healthy or not? 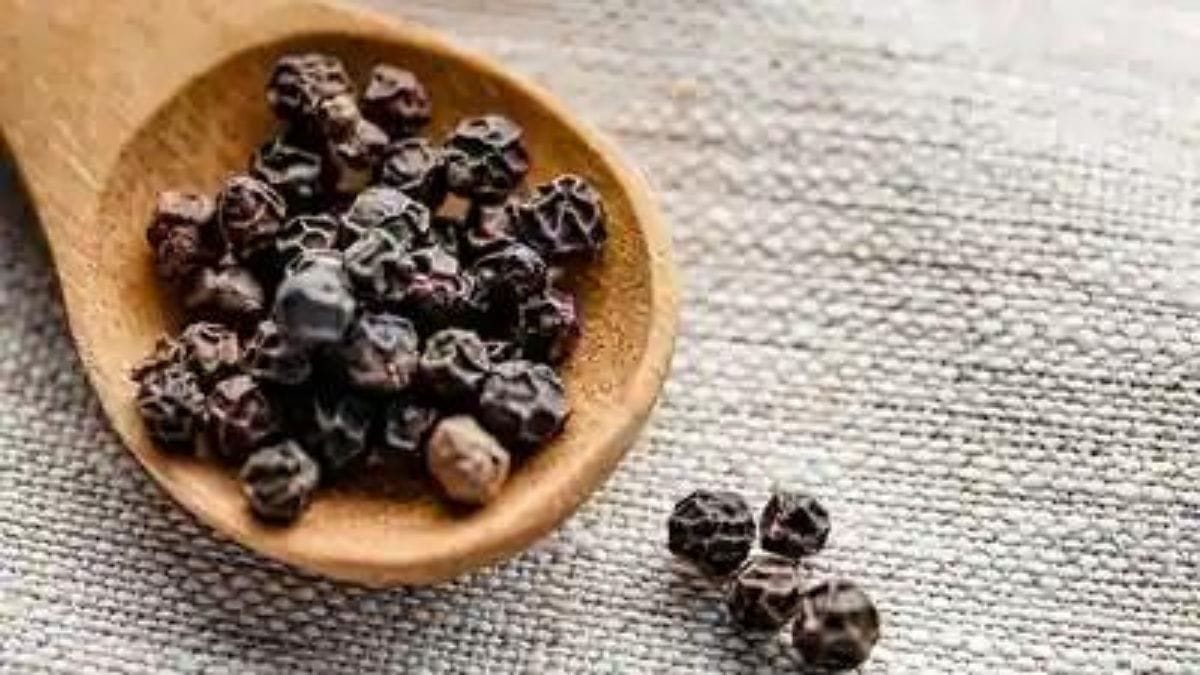 Ayurvedic practitioners believe that black pepper has “carminative” properties that is, it relieves – flatulence. And in traditional Chinese medicine, black pepper is used to treat epilepsy.

Modern science suggests that black pepper has confer health benefits, mainly as a result of an alkaloid called piperine – the chemical that gives pepper its pungent flavour, and a powerful antioxidant.

An unhealthy diet, too much Sun exposure, alcohol and smoking can increase the number of free radicals in your body. An excess of these unstable molecules can damage cells, making people age faster and causing a range of health problems, including cardiovascular disease, cancer, arthritis, asthma and diabetes.

Laboratory studies in animals and in cells have shown that piperine counteracts these free radicals.

Black pepper has piperine which also has anti-inflammatory properties. Chronic inflammation is linked to a range of diseases, including autoimmune diseases, such as rheumatoid arthritis.

Black pepper can also help the body better absorb some beneficial compounds, such as resveratrol – an antioxidant found in red wine, berries and peanuts. Studies suggest that resveratrol may protect against heart disease, cancer, Alzheimer’s and diabetes.

Why should you eat your food slowly, and how you can do that

Avneet Kaur speaks up on the perks of starting out young

Losing weight and eating these fruits can bring more calories: so, try avoiding it…