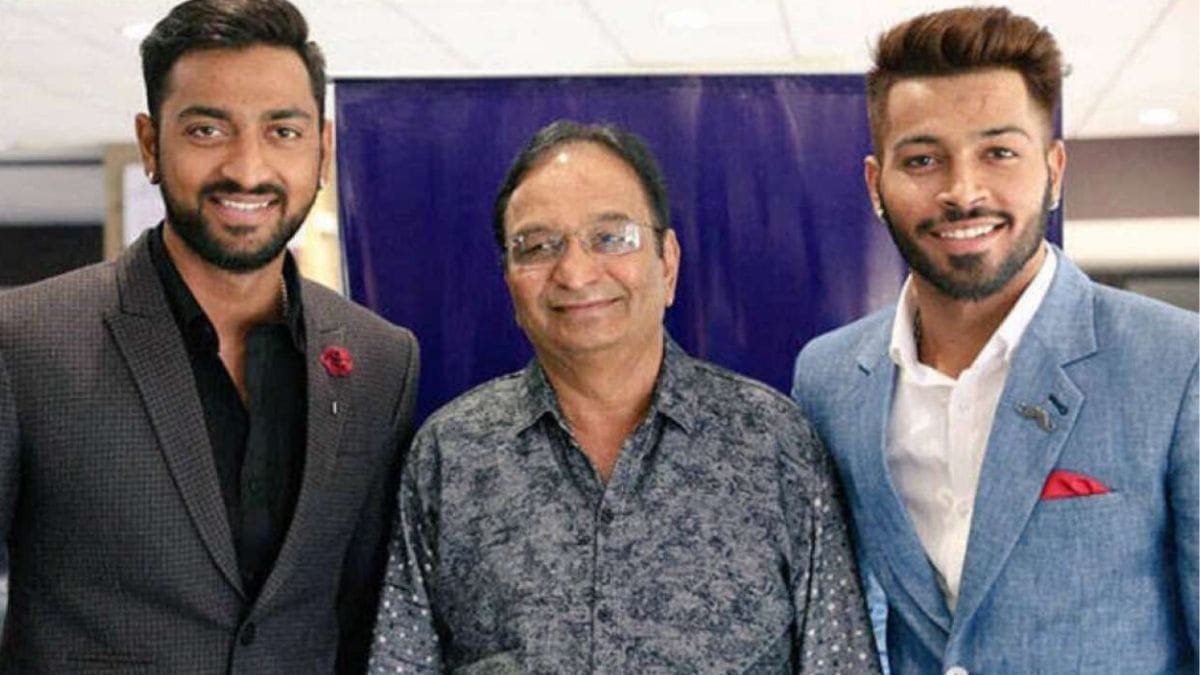 Baroda skipper Krunal Pandya had to leave the bio-bubble created for Syed Mushtaq Ali Trophy as his father passed away.

Pandya has left the bubble in order to be with his family. The cricketer will not be playing the ongoing Indian T20 tournament.