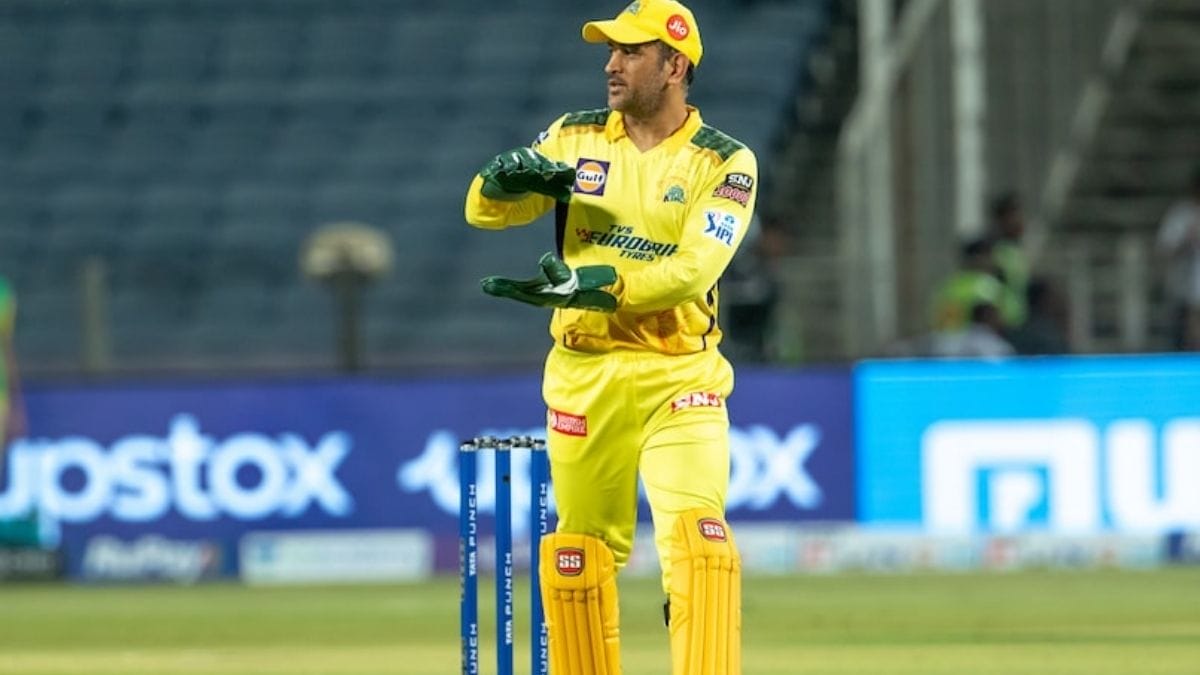 After a 13-run loss to Royal Challengers Bangalore, which brought the defending champions to the verge of elimination, Chennai Super Kings skipper Mahendra Singh Dhoni chastised his batters for poor shot selection. Inviting CSK to bat, RCB reached 173 for 8 before returning on Wednesday to restrict CSK to 160 for 8 in their allotted 20 overs.

“We did a good job limiting them to 170-plus runs. We needed to get off to a solid start, and everything was up to par except for the batsmanship “After the match, Dhoni stated.

CSK reached 54 for no loss in 6.3 overs, but they continued to lose wickets and fell short of the mark.

The loss was CSK’s sixth of the season.

“When you’re chasing, you know what’s expected of you, and sometimes you have to control your instincts and see what the scenario actually requires instead of playing your shots,” Dhoni added. “Towards the conclusion, the shot selection may have been better. We got off to a good start and had wickets in hand; the surface improved as the game progressed, but we continued to lose wickets at regular intervals.

“If we take care of those things, we can look back at some of the shots… chasing is about mathematics, but batting first is more about instinct.” As a batter or bowler, you are ultimately in the middle and must make a decision.” Faf du Plessis, the winning captain, stated his team needed this win after three losses in a row.

“That was just what we needed.” We scored a respectable total. We’re on our way to achieving our goals. “We’ve had a lot of success in the bowling department,” he remarked.

“I figured getting 165 would be wonderful.

The fielding was outstanding. There was some excellent catching and bowling.” He stated that his squad must “continue to improve in the batting category.” “We’d like to have one of the top four to bat.

Harshal Patel of the Royal Challengers Bangalore was named Man of the Match for his three for 35.

“I suppose I attempted to bowl it into the wicket in the first over with the slower balls, but it kind of floated on to the bat. I’ve been working on improving my sequencing skills “he stated