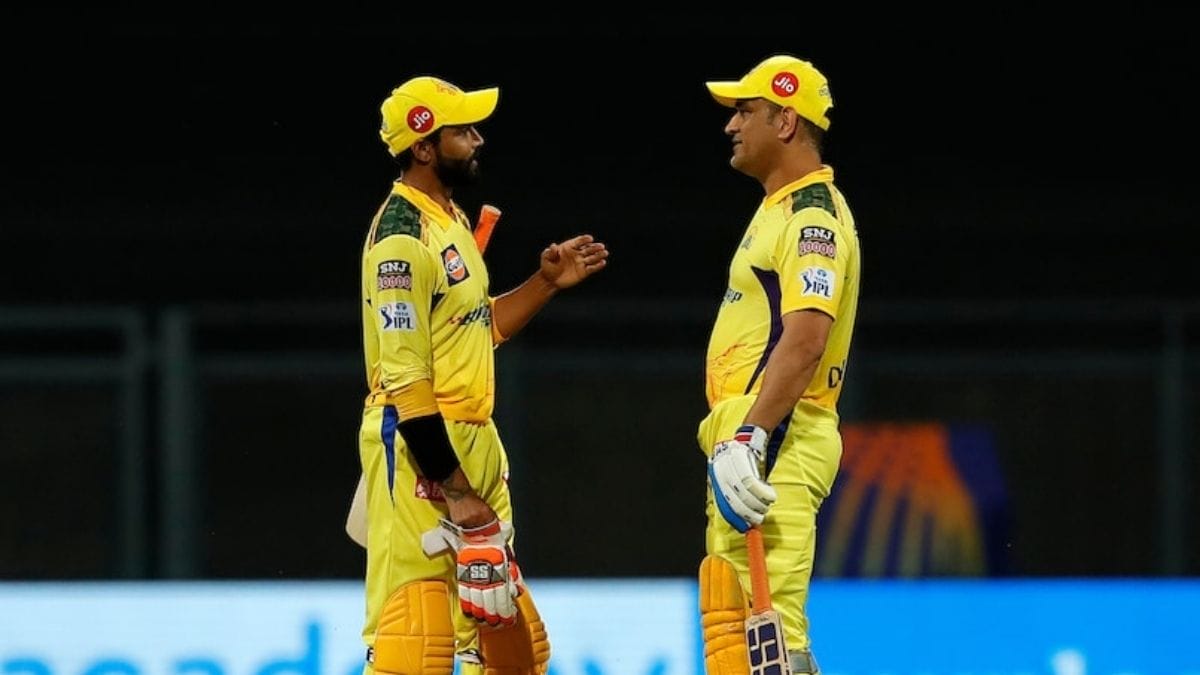 Chennai Super Kings leadership saw yet another big change when MS Dhoni was reappointed the captain of the franchise on Saturday. After the game, Dhoni gave clarity on how he planned on having a smooth transition phase and how Ravindra Jadeja “knew from the last season itself” that he would get an opportunity to lead this year.

Few days ago from the start of IPL 2022, MS Dhoni handed overs the reins to Jadeja and the all rounder side of all eight games this season.

On Saturday, the franchise issued an official statement stating that Jadeja would step down in order to focus on his game and Dhoni had agreed to lead the side in the larger interest.

“It was a gradual transition where I said this is what I will do, I will take care of the fielding angles for the first and second game, but after that if it comes, I’ll say ‘no, you have to decide on your own because that is the only way you will learn what captaincy is’. Spoon-feeding does not really help the captain, on the field you have to take your own decisions and you have to take responsibility for those decisions,” he stated further.

In nine matches this season, Jadeja has managed to score 113 runs and with the ball in his hand, he has scalped just five wickets.

Against SunRisers Hyderabad, CSK posted 202/2 in 20 overs after being asked to bat first. Ruturaj Gaikwad layed a knock of 99 while Devon Conway remained unbeaten on 85.

Mukesh then went on to take four wickets to help CSK restrict SRH to 189/6, registering a win by 13 runs.

CSK are ninth in the points table with six points and they will next square off against Royal Challengers Bangalore on Wednesday, May 4.

“Would be fuming that…” : Kevin Pietersen on Virat Kohli’s 58 Runs Knock vs Gujrat titans in IPL 2022

Losing weight and eating these fruits can bring more calories: so, try avoiding it and follow our tips.