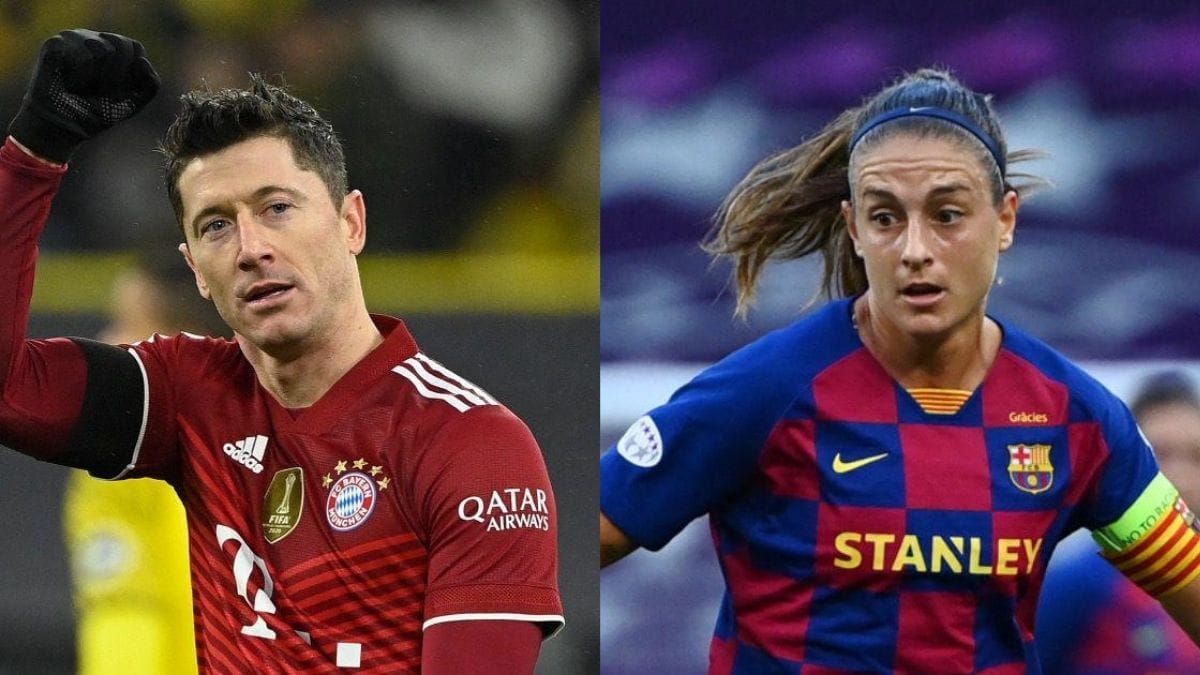 Robert Lewandowski won the FIFA’s top men’s player title on Monday at “The Best” of 2021 ceremony and the Barcelona captain Alexia Putellas won the award for best women’s player.

” I am happy and honoured to win this award, and I feel very proud. ” said Robert.

” This trophy is for everyone in the Team. The Trophy will be an inspiration for us all.” said Putellas.

Cristiano Ronaldo won the special award for setting a record of most international goals scored for his country.

Erik Lamela won the best goal award for his trick rabona shot for Spurs in the North London derby.

Chelsea picked up both coaching awards through Thomas Tuchel and Emma Hayes.

‘Made me install electricity meter too’: Sonu Sood reacts after unexpected request on Twitter