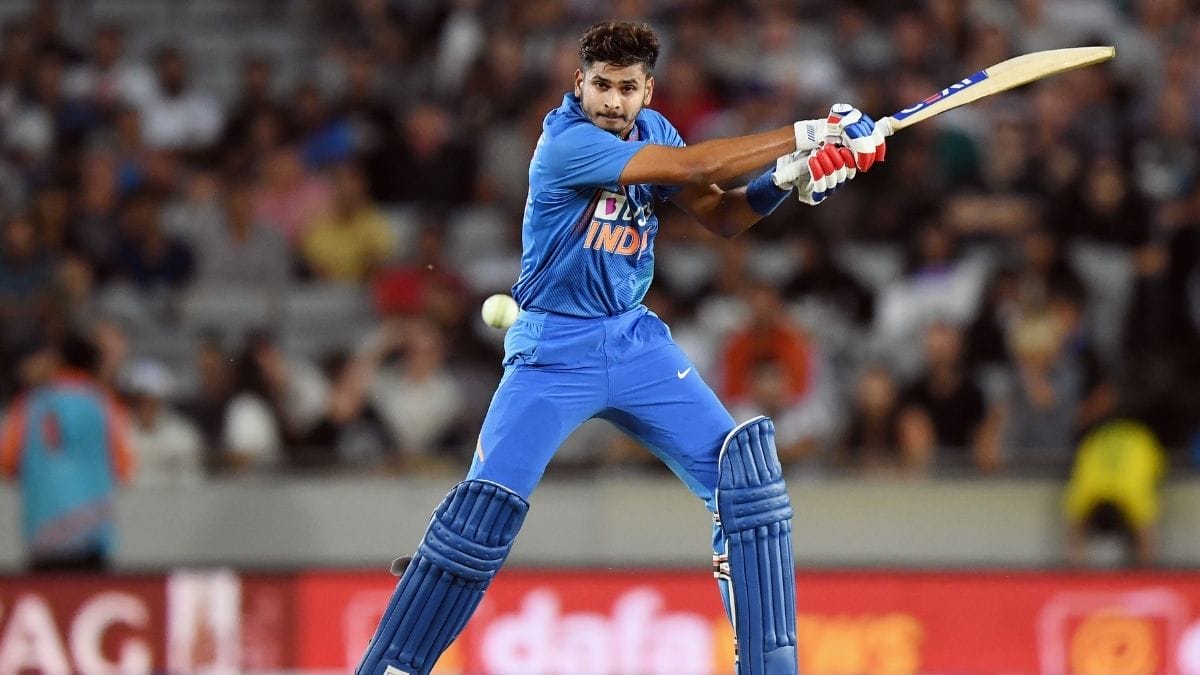 The Indian Cricket team is all set to take on the New Zealand challenge, and nobody can deny that it is mouthwatering prospecting even though the Indian team will be missing some of its biggest names. Indian Test Captain Virat Kohli, star bowler Jasprit Bumrah and wicketkeeper batter Rishabh Pant are rested for this match.

What this does is opens the opportunity for the youngsters to fill in the shoes of these players. One such player to focus on in this match will be Shreyas Iyer, making his debut for the team in the most extended format Thursday. The proper handed batter has had a great outing in First-Class cricket; he averages 52.18 in the domestic format while having a more effective strike rate of 81. Iyer faced the test bowling attack of New Zealand once before in 2017, when he was a part of the India A side facing the New Zealand A squad in Vijaywada. There he scored 108 runs in just 82 balls in front of the likes of bowlers such as Matt Henry, Lockie Ferguson and Ish Sodhi.

🎥 A moment to cherish for @ShreyasIyer15 as he receives his #TeamIndia Test cap from Sunil Gavaskar – one of the best to have ever graced the game. 👏 👏#INDvNZ @Paytm pic.twitter.com/kPwVKNOkfu

With KL Rahul getting injured ahead of the first match and Rohit Sharma rested for the series, Iyer will be slotted in the middle order. He will be seen batting long side the likes of Cheteshwar Pujara and Ajinkya Rahane.

The news from the centre is that India has won the toss and will be batting first.

Manchester City beats PSG 2-1; qualify for next round as table toppers