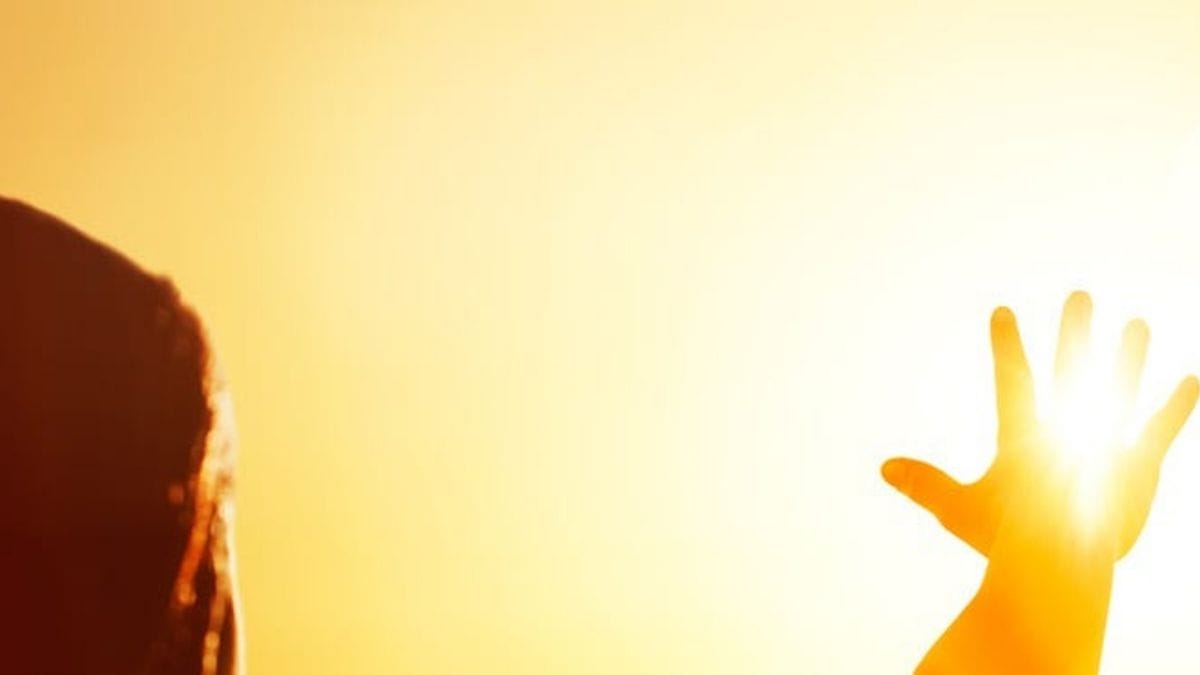 Often, its recommended that keeping yourself hydrated with different drinks is very good but you must avoid these 3 drinks in order to make yourself live better and long.

You know soda increases your risk of diabetes, cardiovascular disease, and poor dental health down the road, but soft drinks can also contribute to a more immediate health risk: hydration, research from the American Physiological Society found that using soft drinks to rehydrate actually worsens dehydration and increases kidney injuries, compared to plain water or water sweetened with stevia. Though the study was performed on rats, researchers say the findings still raise serious concerns for people who regularly quench their thirst with soda. If you’re still craving something sweet and bubbly on a hot day, add some fresh fruit to a glass of seltzer water

Despite how enticing a frosty mug of beer may seem, alcohol of any kind is the last thing you should reach for. Because it’s a diuretic, “alcohol contributes to increased urine output, which ups the risk of dehydration,” says Heather Mangieri, RDN, a spokesperson for the Academy of Nutrition and Dietetics. If you’re really in the mood for a cold one, opt for a water chaser, she suggests.

It used to be that any kind of caffeine was thought to increase the risk of dehydration. But it turns out that if you regularly consume caffeinated drinks like coffee or tea, you’re in the clear. “For consistent caffeine drinkers, beverages like iced tea or coffee can actually contribute to your daily fluid intake,” Mangieri says. But if you’ve never felt the sweet buzz of an iced latte, a hot day isn’t the time to experiment. “For non-caffeine drinkers, caffeinated products will have a more pronounced effect, especially on a hot day,” Mangieri says. But there’s still a limit for coffee and tea connoisseurs on steamy summer afternoons. “If you’re using caffeinated drinks as your only fluid source, I’d say that you need to drink some water,” she says

Getting married all over again will be tuffer, but if it come to ex-wife Melinda I am once again ready to get married: says Bill gates

Losing weight and eating these fruits can bring more calories: so, try avoiding it…