Sunil Gavaskar Jokes About Virat Kohli’s Form Even: “All These Runs Are Being Kept For…” 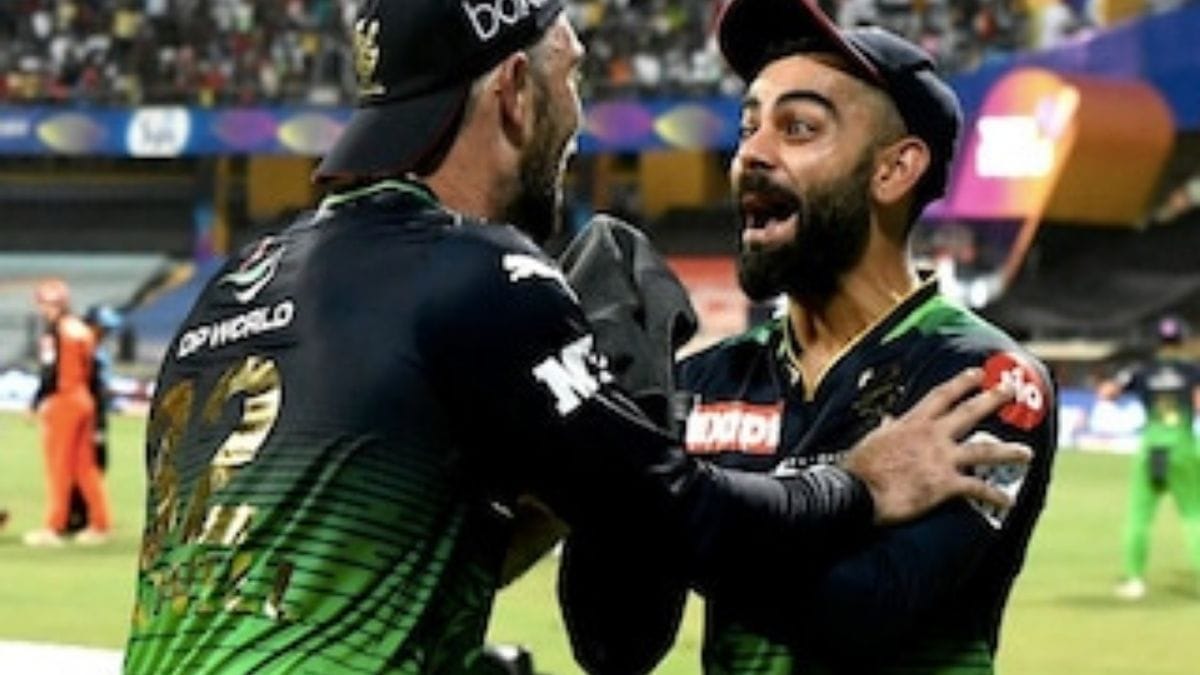 Virat Kohli’s bat problems persisted even as Royal Challengers Bangalore won a key match against SunRisers Hyderabad in IPL 2022. Kohli was dismissed for his third golden duck of the season, bringing his IPL record to six. RCB, on the other hand, recovered strongly from the early setback and went on to score 192 for three, led by skipper Faf du Plessis’ undefeated half-century. Rajat Patidar, Glenn Maxwell, and Dinesh Karthik, all gave him good support.

Wanindu Hasaranga then ripped through the SRH batting order to give RCB a 67-run win.

Former India captain Sunil Gavaskar quipped on Star Sports after RCB’s innings about the “extra point” he gets from Kohli’s current slump.

With a smile, he continued, “The plus point for me is that all these runs are being kept for India.”

He stated, much to the amusement of presenter Neroli Meadows and co-commentator Matthew Hayden, “India’s got a hectic season and all these runs are being kept for India.”

He previously stated that judging a player’s performance after he gets out first ball was difficult.