The Top 5 Indian Captains of All Time 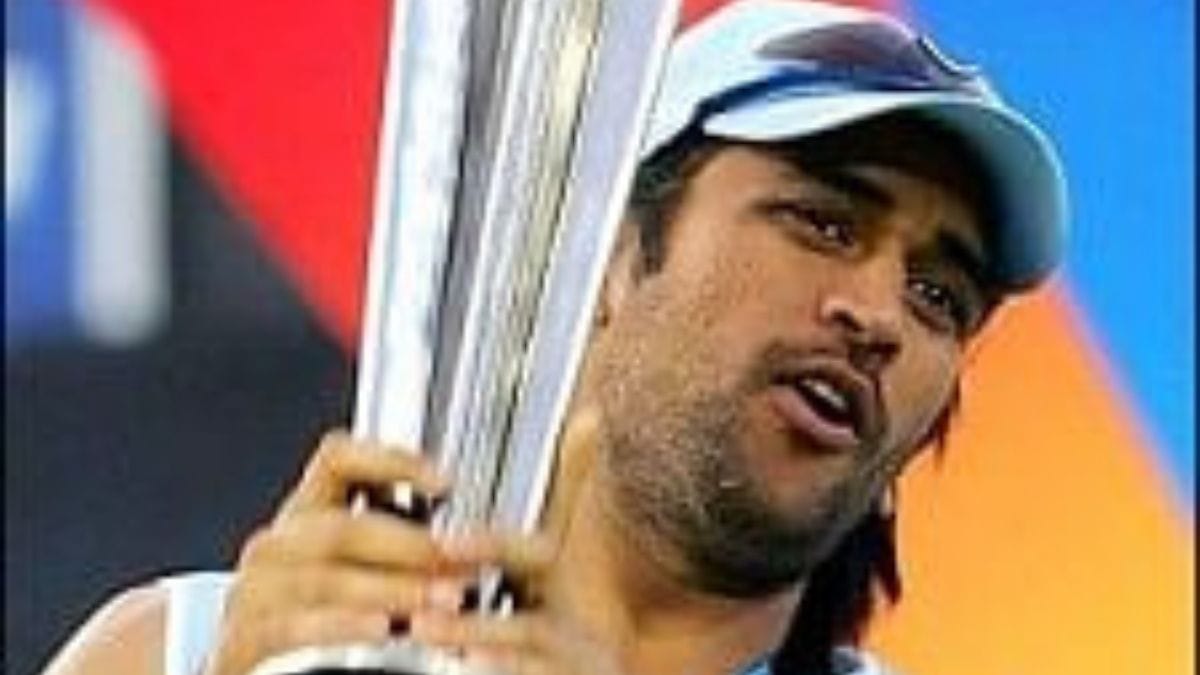 Captaincy is an art form that necessitates a high level of ability, daring, and tactical knowledge. A captain’s role in cricket is enormous. He is the man who leads from the front and orchestrates successes, who takes the fall for failures and pushes his squad with a desire to succeed. The 5 best captains to have guided India are honoured here.

1. Mahendra Singh Dhoni
While placing Dhoni at the top of the list may irritate some readers, it is undeniable that Dhoni has shown tremendous perseverance and commitment over the years to dethrone Sourav Ganguly as the best Indian captain. In 2007, Dhoni led the Indian side to victory in the inaugural ICC World Twenty20, which was held in South Africa. When Dhoni was promoted to test captain, he won the Border-Gavaskar Trophy in his maiden series. In fact, under his leadership, India went to the top of the ICC test rankings.
The calmness and perseverance which Dhoni embodies took him to heights never imagined in Indian Cricket. There was once a time when India were regarded as laggards and children overseas, but under Dhoni’s captaincy the scenario has changed altogether.

2. Sourav Ganguly
He was the force for the Indian team’s unification. Many believe he was also crucial in recognising valuable new talents, some of whom have gone on to become match winners today. Perhaps the most serious issue with Sourav Ganguly was his temperament. He went through significant emotional ups and downs, and lacked the steadiness that Dhoni personified. He stripped off his shirt and waved it in public, as he did when India won the Natwest series final against England at a thrilling finale in 2003. He was under too much strain and had batting problems as bouncy deliveries became his major issue, which he never fixed, and which Australian bowlers continued to target.
Yet, Ganguly’s resilience, never-say-die approach and the ability to instill confidence in the Indian team that they can perform overseas; the credit of achieving all that goes to this man. He still remains one of the most respected captains of the Indian team.

3.Kapil Dev
The man who led India to its first World Cup in 1983 made his debut during the 1982-83 season, which is a remarkable statistic that tells volumes about Kapil Dev’s magnificence. When he initially began out, the West Indies ruled the world, and Kapil Dev and his squad won their first ODI series as captain. Many members of the Indian World Cup winning team felt that victory gave them the confidence to face the Windies in the 1983 final. With a record of two matches, 608 runs (average: 21), and 34 wickets, Kapil Dev was yet to make an impact on the international stage.
In a must win game versus Zimbabwe, Kapil Dev put on 126 runs for the 9th wicket, scoring a century and creating a record that stand the test of time for 27 years from then! It was an all-round show by the man who guided his team through all times and ensured that they remained on the winning side.

4. Mohammed Azharuddin
Azharuddin’s achievements as Indian captain were exceptional, as he demonstrated his abilities not only with his bat but also with his deft captaincy. He was a right-handed hitter with a flowing batting style that resembled that of English great David Gower in several ways. Azharuddin was a fantastic fielder, a fantastic batsman, and a fantastic captain. Azhar had the ability to shift the tide of a game on his own and was a continual nightmare for bowlers who faced him. His batting talents and artwork were well praised. In fact, as captain, Azharuddin has a 103-win record and one of the finest success percentages. As a captain, he set a record with 14 test match victories.
His 14 test match wins as a captain was also a record which set the benchmark for Ganguly to better. Winner of the Arjuna Award in 1986 and the 1991 Wisden Cricketer of the Year, Azhar was a true great in his days.

5. Mansur Ali Khan Pataudi
Even though he lost an eye in a vehicle accident, Mansur Ali Khan Pataudi was able to fulfil his dream of playing for India. Even after losing an eye, he managed an average of 34 in tests, making him the pinnacle of perseverance and determination. Pataudi, who was studying at Oxford University at the time, appeared to be on his way to breaking all records, having hit 1216 runs at an average of 55!
At the time of his appointment, he was the youngest Test captain in history, at the age of 21 years and 77 days. He was feared by his opponents since he was a strong batsman and possessed inspiring leadership abilities. Pataudi’s mentality was never to push from behind and he always tried to get the best out of his team, earning him the moniker ‘Tiger.’

Top five most popular cricket captains of all time