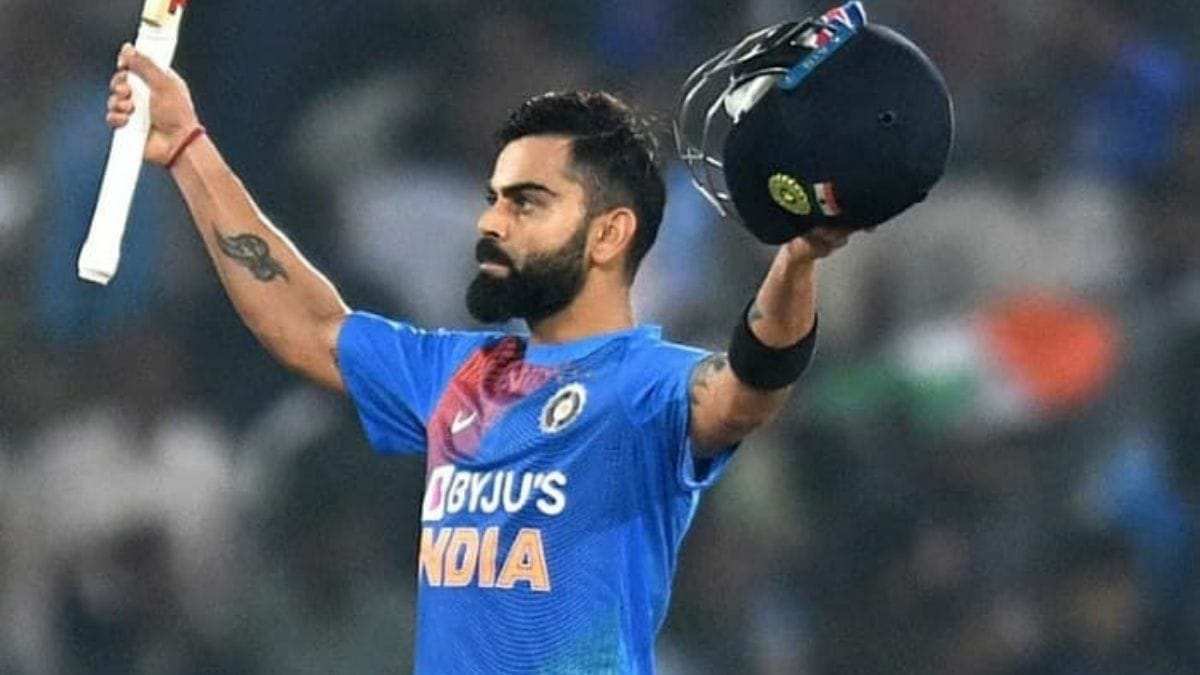 Virat Kohli is an Indian professional cricketer and the current captain of the Indian national team. In the game, he is a right-handed top-order batsman. He is also a member of the Indian Premier League and has a terrific record in cricket. He has been a member of the IPL franchise Royal Challengers Bangalore since 2008.

He has received national honours in India, including the Arjuna Award (2013), the Padma Shri, India’s fourth highest civilian award (2017), and the Rajiv Gandhi Khel Ratna in 2018.

David Warner is a member of the Australian national cricket team and an international cricket player from Australia. He is the team’s former captain and a left-handed batsman in the game, where he bats first.

AB De Villiers is a former professional cricketer from South Africa who played as a batsman and wicketkeeper.

He is the captain of the South African side and owns the ODI records for the quickest 50, 100, and 150. Villiers has won the ICC One-Day International Player of the Year award three times. He has led the South African squad in all match types.

Andre Russell is a West Indian all-rounder who plays professional cricket for the West Indies. He has played in the Twenty20 tournament over 300 times. Russell is regarded as one of the greatest cricketers of all time.

MS Dhoni is a former captain of the Indian cricket team and an international cricket player from India. He is a right-arm medium bowler and right-handed batsman who plays the role of Wicket-keeper batsman in the game.

He has played for the Bihar Cricket Team, Jharkhand, Chennai Super Kings, and the Rising Pune Supergiant. He has received numerous national accolades from the Indian government, a few of them are listed here.