“Those Who Try To Stop India’s Progress Will Either Step Aside Or…”: RSS Chief 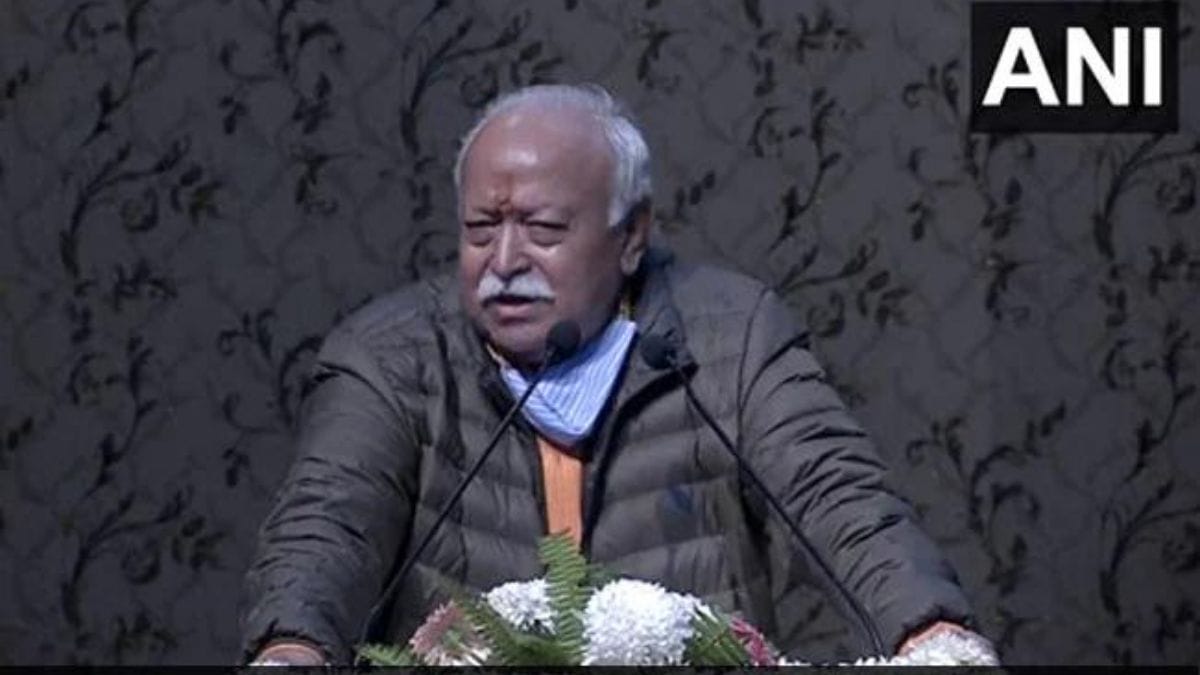 Linking India’s progress to that of a vehicle that only has accelerator and no brakes, the RSS chief said those trying to stop it will either step aside or get eliminated.

India has to grow big and its rise is incumbent upon the rise of ‘dharma’, RSS chief Mohan Bhagwat has said, in remarks interpreted by some rivals of the BJP as a pitch for ‘Akhand Bharat’.

Mr Bhagwat made the comments at a gathering of saints and seers in Haridwar on Wednesday.

“Bharat ko ab bada hona hi hai….Dharma ka utthan hi Bharat ka utthan hai…Bharat jo apne utthan ki patri pe chal pada hai usko paaye bina ab rukna nahin hai. Isko rokne wale ya toh hat jayengae ya mit jayengae….yeh nahin rukne wala. Yeh aisi gadi hai iska accelerator hai break nahin hai (India has to now grow big. The rise of ‘Dharma’ is the rise of India. There’s no stopping India, which has launched itself on the track of rise and upliftment. Those who try to stop it will either step aside of be eliminated. This is a vehicle which has an accelerator but no brakes),” Mr Bhagwat said amid chants of ‘Jai Shri Ram’.

Looking forward to working with new Pakistan Government: US