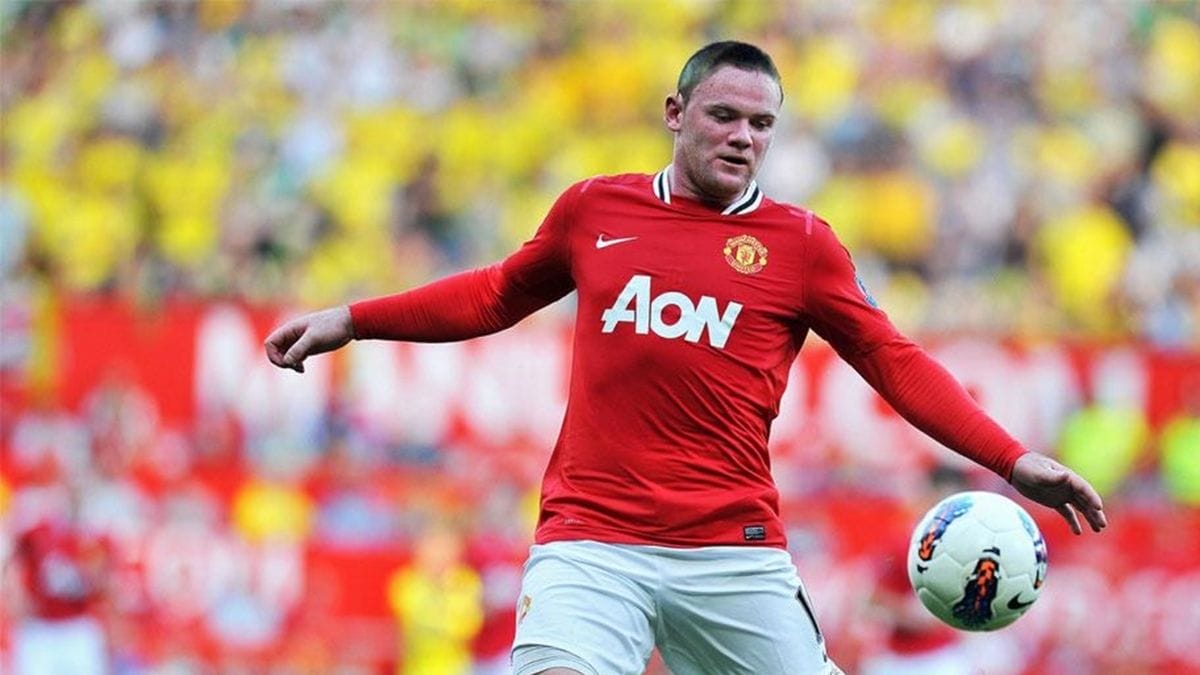 Every year we hear about new stars who will fight for Ballon D’or in a couple of years, but the Titans, who made us love the game in the first place, become older. Some can move to the lesser-demanding league, though the overall level is growing. It’s hard to find a decent spot if a player can’t handle the fitness bar of his partners.

That’s when a legend understands: a time has come.

This winger has won titles in every country he played: four, to be precise. Making it in the Netherlands with PSV, Robben believed in the Chelsea project and moved to England, where along with Lampard, Terry and Drogba became a champion of the Premier League twice in a row (04-05, 05-06). Then a player became a key player in Madrid, routinely winning La Liga in a debut season of 07-08, but, in his words, was forced to depart in 2009. These years, even without players like Robben, Betzest with a review at https://bookmaker-ratings.com/review/betzest-bookmaker-review/ estimates Real odds to win the local tournament as 1/8, making them favourites.

After Spain, the Dutchman found himself in Bayern Munich, where he played for the next ten years. He became one of the most decorated players in history with the Bavarians: eight Bundesliga titles, five cups, UEFA CL in 2013.

After a season with Groningen, where he only managed to participate in six matches, Robben decided to retire.

Rooney is a big player for England, who added himself to national football history forever. Reading the list of his individual awards will take some time, and there are some impressive records on his side. Rooney is an all-time top-scorer for Manchester United (253) and England (53). Starting a career early helped to gain impressive results: he’s still the youngest player to start for a national team and score for it in competitive games at 17.

With Manchester United, the striker won all the titles in the country and took the Champions League and Europa Cup. After moving to MLS in 2018, he played two seasons on D.C. United, got another brace of individual awards, and transferred to Derby County in 2020. Rooney decided to retire his career as a player because he became a manager of the Rams this January.

All the managers, who worked with the German player, described him as a remarkable professional. As a part of the Stuttgart squad, Khedira took a Bundesliga title in 2007 and continued to be loyal to the club until the Madrid deal came on the way. Five seasons in Spain made the midfielder an international star with any title player dream about: La Liga, Copa Del Rey, Champions League.

To top it all off, Khedira has reaffirmed professionalism on the national team level in 2014. After a knee injury, his participation in the Brazil World Cup was under question by the manager. The German recovered and played all the matches but the final and helped his team win the tournament.

After that, the midfielder’s price went up, and he moved to Italy, where he ruled the Serie A for five years straight before moving to Hertha.

Fifteen years in professional football is a significant number, so Khedira decided to “gain some distance and relax,” but he’ll come back to this sport from his own words. With the Germans’ level of knowledge and composure, it might be an excellent manager, so let’s wait.

Other players announced retirement this season:

How sweet has Ralf Rangnick found his sojourn at Man United?

There’s still a lot to be done: Arteta after Arsenal defeat West Ham 2-0

Sergio Aguero announces retirement from football due to heart condition