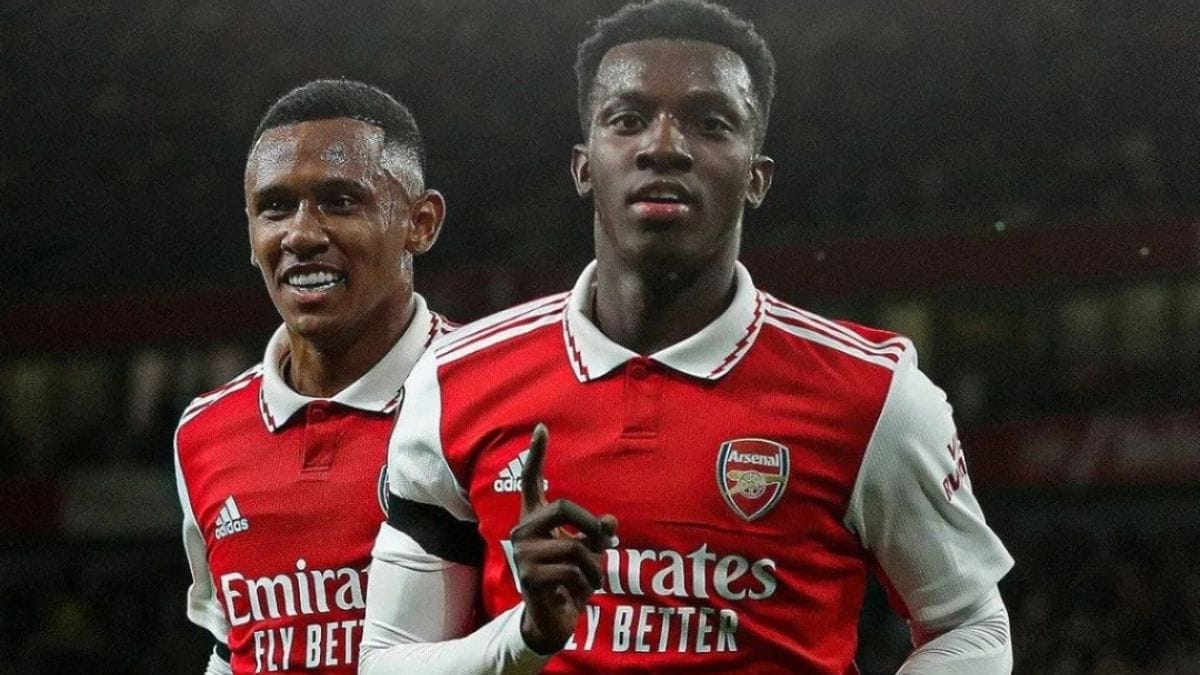 Arsenal FC have become the first team of their group to qualify for the knockout stages of the UEFA Europa League 2022/23 season. Arsenal FC defeated PSV Eindhoven on Thursday night, 20th October which was played at Emirates stadium (Arsenal’s home ground). A single goal was enough for Mikel Arteta to make it to the next round of the competition.

Arsenal FC are no doubt the team to beat this season not only in the UEFA Europa League but also in the English Premier League. Arsenal are on the top of the English Premier League (2022/23) and are four points ahead of the defending champions Manchester City. After Manchester City was defeated by Liverpool last weekend, Arsenal took this lead over the champion side.

The Gunners have lost only a single game this season and that was against Erik ten Hag’s Manchester United in the English Premier League which was played before the International break.

Gunners scored a single goal in this Europa League game against PSV Eindhoven which came in the 70th minute. It was Arsenal’s star player again named Granit Xhaka who helped the club earn important three points in the tournament.

This Diwali, ‘Gift a Pooja’ to loved ones with The New Shop and Guruji app