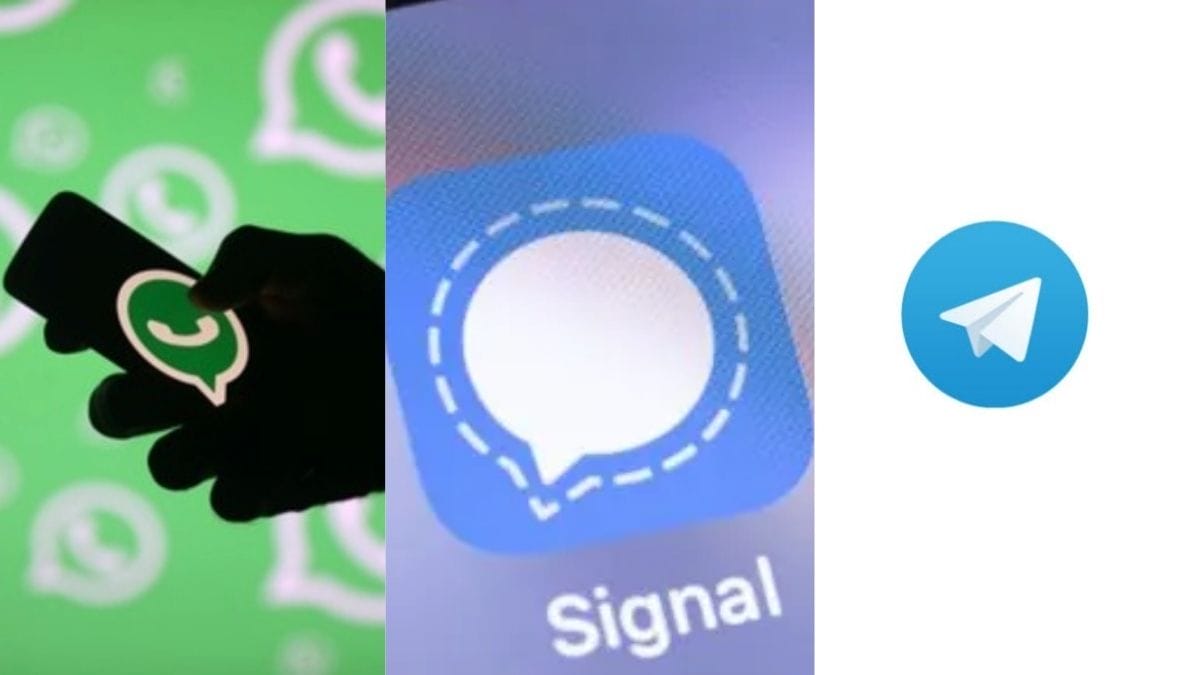 WhatsApp has been involved in a lot of controversies over the past ten days with regards to changes in its privacy and user data. This began when the messaging app issued a message telling its users to accept the terms and conditions or face deletion of their accounts. After a tonne of backlash, the Facebook-owned app decided to delay the condition for three months, at least.

“We’re now moving back the date on which people will be asked to review and accept the terms. No one will have their account suspended or deleted on February 8″, WhatsApp informed users in an official blog post.

The post further said, “We’re also going to do a lot more to clear up the misinformation around how privacy and security works on WhatsApp. We’ll then go to people gradually to review the policy at their own pace before new business options are available on May 15.”

WhatsApp has also added that it is due to the confusion around the update that they decided to delay its updating process.

WhatsApp’s rivals Signal and Telegram have seen a surge in downloads and installs in the past ten days. This has been due to the platforms’ claim to be more secure than WhatsApp. While the messaging app has maintained that chats will remain secure and not be seen by anyone, the problem has been with the sharing of data with Facebook and possibly and third-party. This has made users a little uncomfortable and look for alternates like Signal and Telegram.