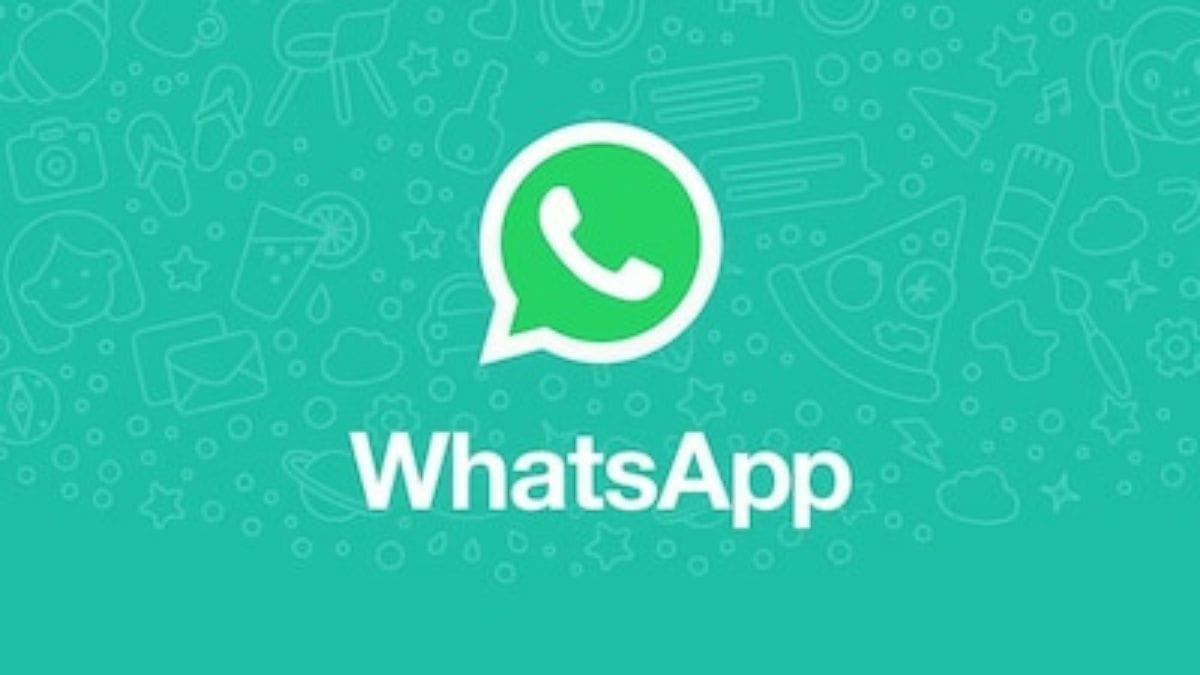 WhatsApp has begun testing a new ‘View Once’ feature on Windows to let users have the ability to access photos and videos that are meant to be viewed once on the app. It was spotted on a beta release of WhatsApp’s Universal Windows Platform (UWP) app that is currently meant for testing purposes. WhatsApp has also started testing separately a new pop-up menu for phone numbers you get in a message to let you choose between dialling the number or adding it to contacts by tapping on it in the chat.

As spotted by WhatsApp features tracker WABetaInfo, WhatsApp for Windows beta 2.2212.2.0 has been released for early testers with the ability to view photos and videos shared using the ‘View Once’ feature. The beta version, though, doesn’t include the option to send media content that can be viewed once.

The ‘View Once’ feature was launched to Android and iPhone users last year which  allows users to make the photos and videos they share on WhatsApp disappear from the chat once they are viewed by the recipient. The photos and videos shared using the feature can, however, be saved by the recipient by simply taking their screenshots or screen recording on their devices.

Alongside the beta release for Windows beta testers, WhatsApp for Android beta 2.22.8.11 has been released with the pop-up menu that appears once you tap a phone number available in the chat. It gives you the option to dial the number directly using the default app or add it to your contacts list.

In case the phone number is already active on WhatsApp, the menu gives users the ability to chat directly with its user.

WABetaInfo reports that the new pop-up menu is rolling out to some beta testers. A screenshot showing the experience has also been shared by the site. The exact details on when the feature will be available to regular users are yet to be announced.