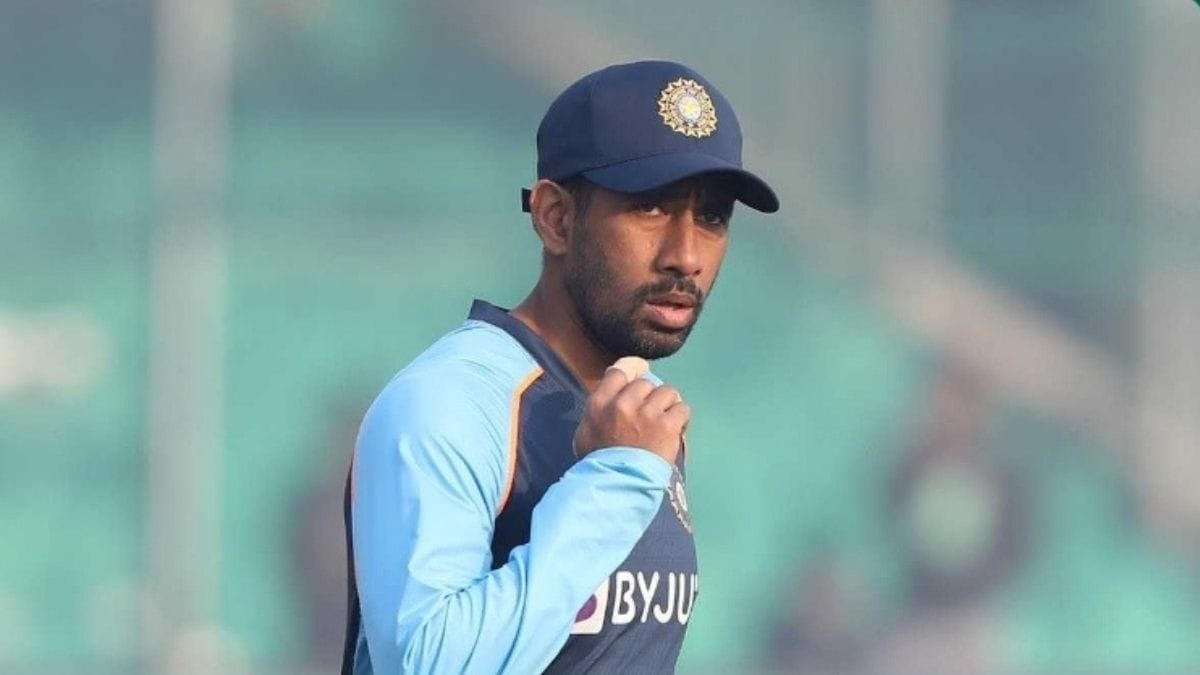 Boria Majumdar, a renowned journalist, was banned for two years by the Board of Control for Cricket in India on Wednesday for bullying Wriddhiman Saha. A journalist allegedly threatened the experienced India wicket-keeper for refusing to give an interview. In March of this year, he provided all the details to a BCCI committee investigating the incident. In a Twitter video, journalist Boria Majumdar identified himself as the person charged by Saha.

In New Delhi, a three-member committee met with Saha to investigate the 37-year-charges old’s against the anonymous journalist. “Everything I know has been relayed to the committee. All of the details have been given with them. Right now, I’m not sure how much I can tell you. The BCCI has advised me not to comment about the meeting outside of the meeting since they will be able to address all of your questions “After appearing before the committee in New Delhi, Saha told media.

Saha, a centrally contracted player, made the accusation in a series of tweets on February 23, prompting the BCCI to launch an investigation.

It all started when the 37-year-old was left out of the Sri Lanka series at home. Saha divulged some classified dressing room chats with head coach Rahul Dravid in an outburst.

He claimed that Dravid told him in South Africa that he was no longer a part of the plan.

The wicketkeeper-batter also stated how the national selection committee’s chairman, Chetan Sharma, informed him that he was no longer being considered. Saha was recently downgraded from Group A to Group C on the BCCI’s central contracts list.