Yuvraj Singh on the 2004 Multan Test vs Pakistan: “Team Could Have Declared” after Sachin Tendulkar’s 200. 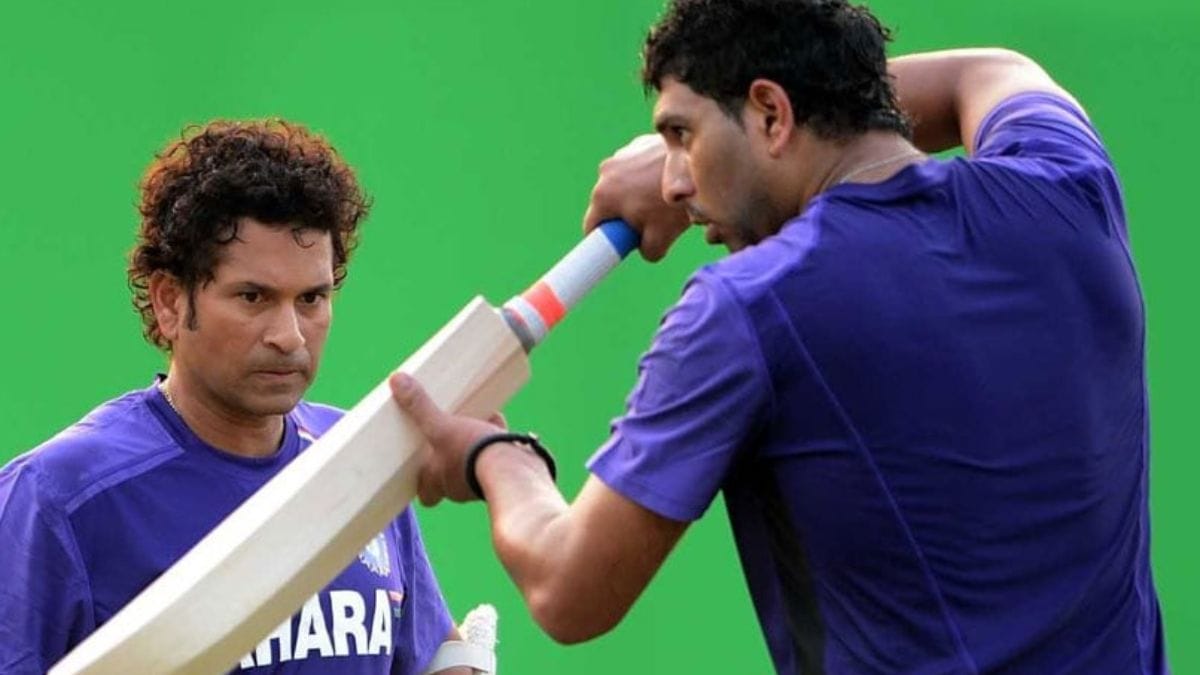 Virender Sehwag’s 309-run innings in the 2004 Multan Test between India and Pakistan is regarded as the first Indian batsman to hit a triple century in Test cricket. Sachin Tendulkar made 194 runs in the same game, but when the Master Blaster was six runs from his double tonne, stand-in skipper Rahul Dravid decided to declare the innings, confusing fans and cricket analysts. Former India batsman Yuvraj Singh has now stated that Tendulkar should have been allowed to complete his 200th match.

With India’s total at 675/5, Rahul Dravid opted to declare the innings. Yuvraj Singh, who had played a 59-ball innings, was removed shortly after the declaration.

“We received a message in the middle that we needed to play quickly or declare. We bowled 8-10 overs after that, and he could have scored those six runs in another over. Another two overs would not have made a difference in the Test match, in my opinion “On Sports 18, Yuvraj stated.

“You had to put the team first on the third or fourth day, and they would have declared when you were at 150. There is a point of contention. After his 200, I believe the squad could have declared “Moreover, he stated.

The Multan Test was won by India by an innings and 52 runs. The Indian team won the series 2-1, their first ever Test series victory in Pakistan.

Yuvraj made a century in the next Test at Lahore, and he had scored over 200 runs in the three-match series at an excellent average of 57.50. Yuvraj, who has 26 first-class centuries to his credit, believes he was given a short rope in Test cricket.

“When comparing that era to today’s era, players should expect to receive 10-15 matches. If you look at that era, you could start it like Viru did. Dravid, Sachin, Ganguly, and Laxman followed. I obtained a hundred in Lahore and was told to open in the following test “Yuvraj stated.

Nitesh Tiwari Is Caught by Varun Dhawan Enjoying This Desi Sweet; Can You Guess What It Is?

“How’s The Josh?” David Warner asks his DC teammates after their win over SRH.