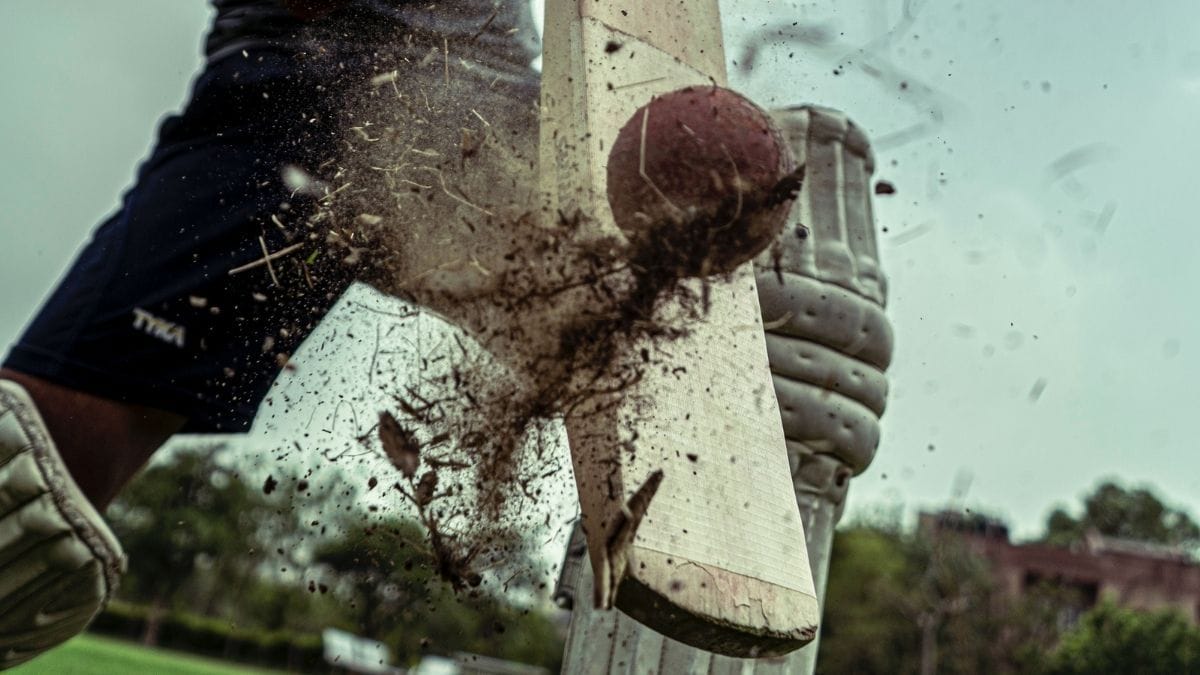 The Mumbai Indians have suffered a disastrous last couple of seasons. After becoming the first IPL team to rack up five trophy wins with their 2020 triumph, the team slumped to fifth place in 2021 and a humiliating last place finish in 2022. So, what’s gone wrong?

Why Have They Declined?

Things had looked promising after the 2022 auction, with the team spending heavily to retain Ishan Kishan with the highest IPL fee of the auction, while adding the likes of Tim David and Jofra Archer to their squad. Yet, the 2022 season ended with the Indians having just four wins and eight points from their 14 games in their worst-ever run of results.

Injuries and a dramatic loss of form by their best players led to the team losing their first eight matches in a row, so the season was effectively over already. They recovered slightly towards the end of the season but there’s no denying that their big stars like Ishan Kishan, Rohit Sharma and Kieron Pollard failed to show us their true worth.

It’s clear that the Mumbai Indians won’t be the favourites to win the IPL next season. When we look for odds on the best cricket betting sites in India like 1xBet, 22Bet and Rabona, we can expect to see them among the outsiders. Having said that, their chances are going to be boosted enormously if they bring in the right players for next season.

The auction in February 2023 is crucial to their hope and the franchise’s decision-makers will have some tough choices to make on those players who’ve performed well in the past but let them down in the last couple of seasons.

Staying clear of injuries is another key factor that will help to determine whether the IPL’s most successful franchise can get back to its former status as the team that everyone fears and respects. It’s difficult to know what went wrong in this regard, so we imagine that their medical team will be looking closely at how to improve this aspect before the new season.

It would be a major surprise to see the Mumbai Indians win their sixth trophy in 2023, but fans will be hoping to at least see a move in the right direction and signs that they may be building something special for the future.

Disclaimer: Gambling involves an element of financial risk and may be addictive. Please play responsibly and at your own risk. This post contains material that may or may not be legal in your country. Play subject to applicable law.

The best five IPL teams of all time