Easy three points for Real Madrid away from home 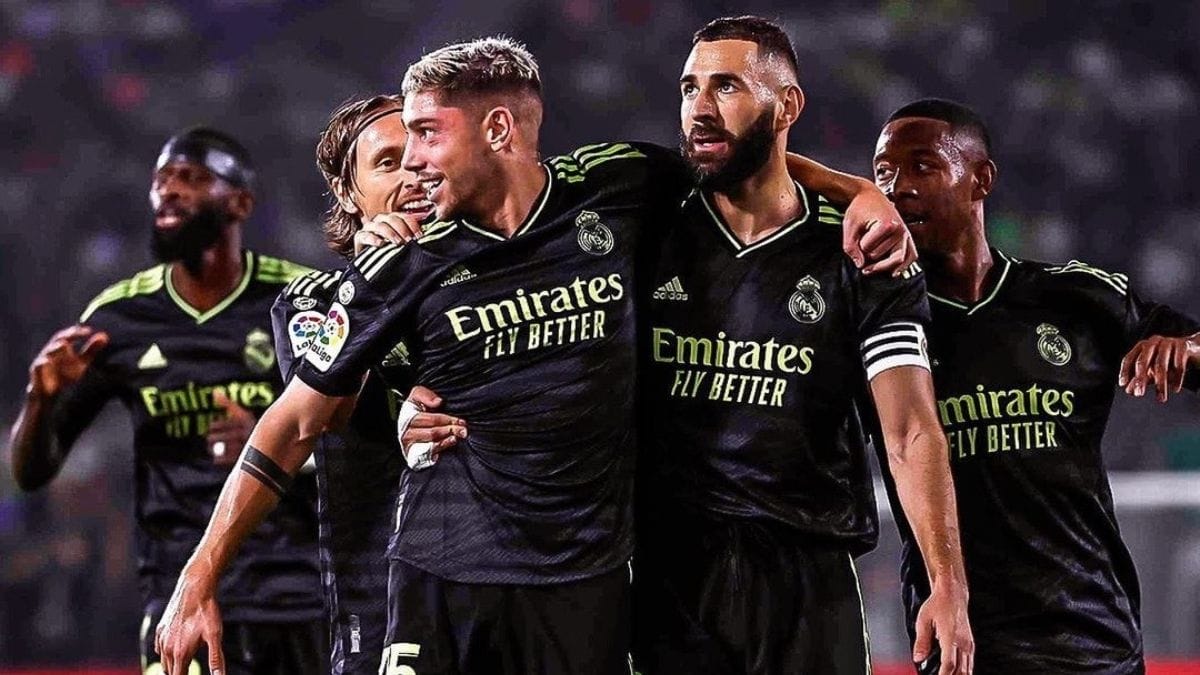 Real Madrid had another victory in the La Liga when they played a mid-week game against Elche. The World’s third best club (Real Madrid) has done it again. This time Real scored three goals against Elche on Wednesday night, 19th October at Manuel Martinez Valero (Elche FC’s home stadium).

Real Madrid thrashed the opposition despite playing away from home. They won the last game against FC Barcelona by 3-1 which made them the league leaders. Real Madrid was all over in the game, enjoying 62% of possession and having 7 shots on target. Real Madrid’s first goal was scored by Valverde who has already scored 6 league goals this season and is in amazing form.

The first goal came in the 11th minute for Real Madrid. Coming back from the tunnel for the second half’s play, Benzema and Asensio extended their lead and sealed the victory over Elche in this game. Ballon d’Or winner Karim Benzema scored three goals in this game but two of them were disallowed by VAR. He finally got one in the 75th minute.

At the end, winger Marco Asensio scored the third and the last goal of the game with an exquisite volley in the penalty box.